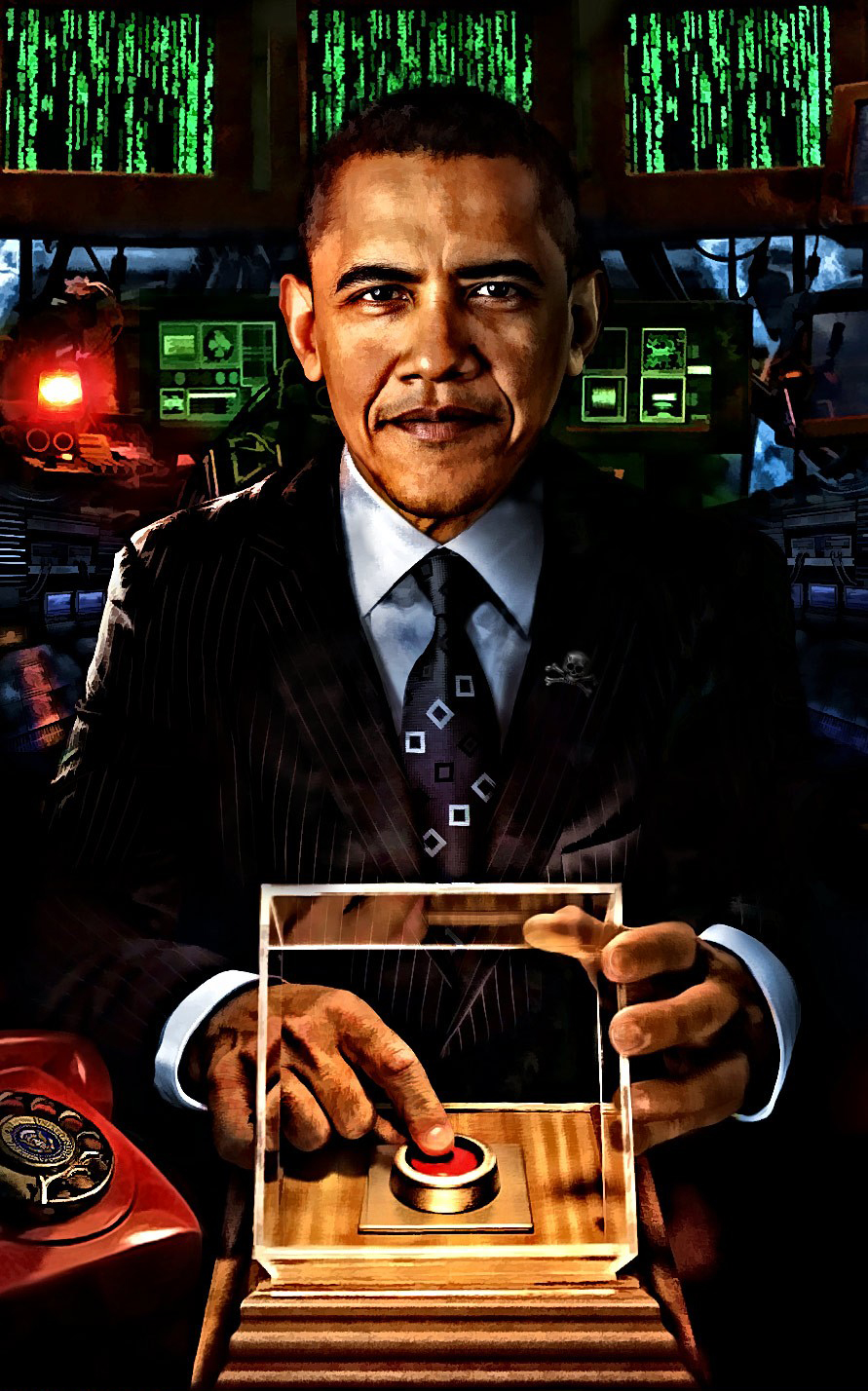 The Supreme Court declined to hear a petition from the Electronic Privacy Information Center (EPIC) that sought to force the Department of Homeland Security to release details of a secret “killswitch” protocol to shut down cellphone and Internet service during emergencies.

EPIC has been fighting since 2011 to release the details of the program, which is known as Standard Operating Procedure 303. EPIC writes, “On March 9, 2006, the National Communications System (‘NCS’) approved SOP 303, however it was never released to the public. This secret document codifies a ‘shutdown and restoration process for use by commercial and private wireless networks during national crisis.’”
EPIC continues, “In a 2006-2007 Report, the President’s National Security Telecommunications Advisory Committee (‘NSTAC’) indicated that SOP 303 would be implemented under the coordination of the National Coordinating Center (‘NCC’) of the NSTAC, while the decision to shut down service would be made by state Homeland Security Advisors or individuals at DHS. The report indicates that NCC will determine if a shutdown is necessary based on a ‘series of questions.’”

Despite EPIC’s defeat at the hands of the Supreme Court, the four-year court battle yielded a heavily redacted copy of Standard Operating Procedure 303.
The fight for transparency regarding SOP 303 began shortly after a Bay Area Rapid Transit (“BART”) officer in San Francisco shot and killed a homeless man named Charles Hill on July 3, 2011. The shooting sparked massive protests against BART throughout July and August 2011. During one of these protests, BART officials cut off cell phone service inside four transit stations for three hours. This kept anyone on the station platform from sending or receiving phone calls, messages, or other data.

In July 2012, EPIC submitted a Freedom of Information Act (FOIA) request to the DHS seeking the full text of Standard Operating Procedure 303; the full text of the predetermined “series of questions” that determines if a shutdown is necessary; and any executing protocols related to the implementation of Standard Operating Procedure 303, distributed to DHS, other federal agencies, or private companies.
After the DHS fought the FOIA releases, a district court in Washington, D.C. ruled in EPIC’s favor, but that ruling was later overturned by the court of appeals. The appeals court told EPIC the government was free to withhold details of the plan under the Freedom of Information Act because the information might “endanger” the public.  In 2015, the digital rights group asked the Supreme Court to review the ruling by the federal appeals court.

With the Supreme Court’s refusal to address EPIC’s petition, the issue seems to have reached a dead-end. The American people are (once again) left in the dark regarding the inner-workings of another dangerous and intrusive government program. It is only through the hard work of activists and groups like EPIC that we are at least aware of the existence of this program — but knowing bits and pieces about the protocol is not enough. In order to combat such heavy-handed measures, we need to have access to the government’s own documents. Hopefully, there is already a whistleblower preparing to release these details.

What we do with the information we do have is up to each of us as individuals. We can sit back and watch the United States further devolve into a militarized police and surveillance state — or we can spread this information, get involved locally, and create new systems outside of the current paradigm of control and exploitation. – Dane Calloway #ImJustHereToMakeYouThink