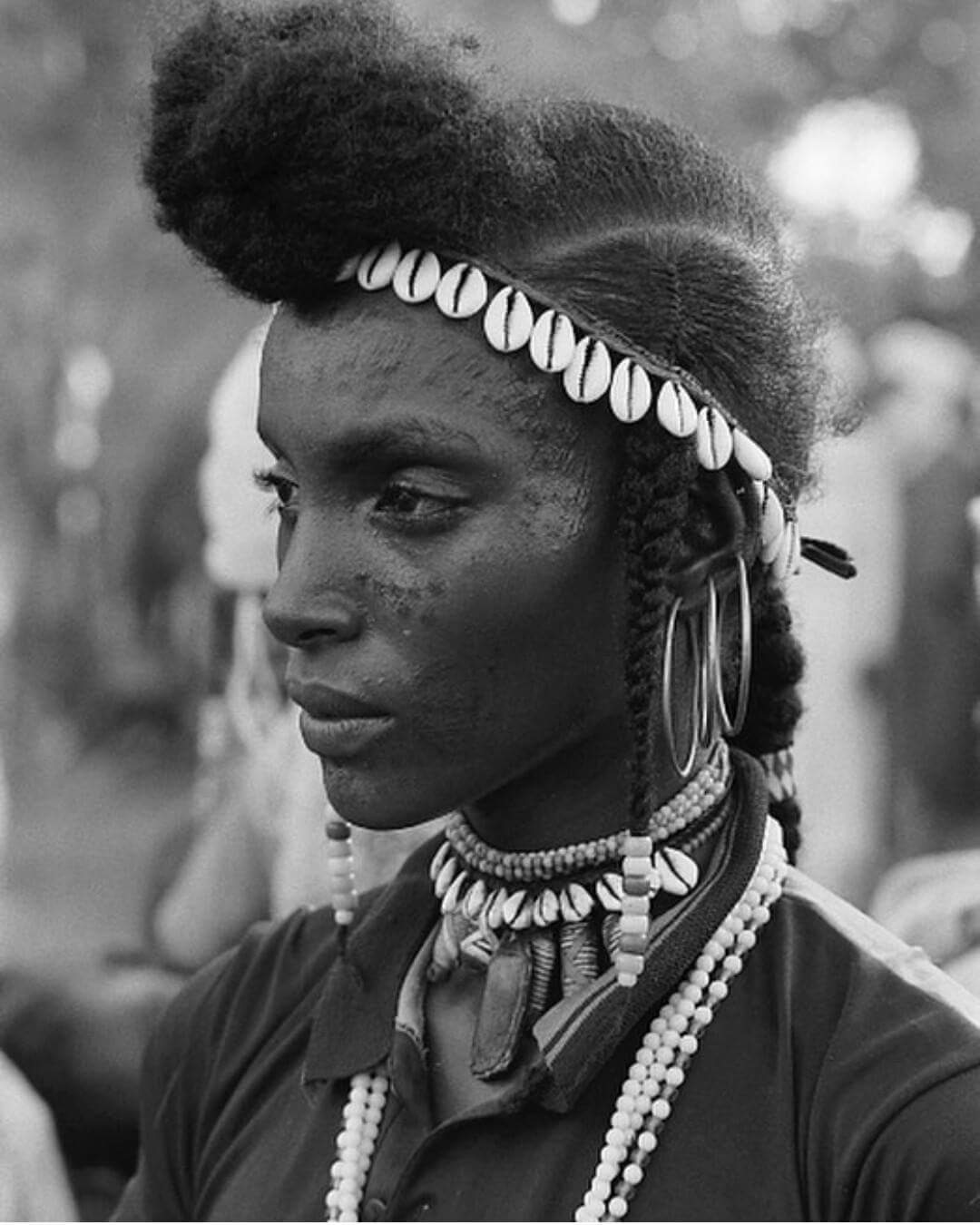 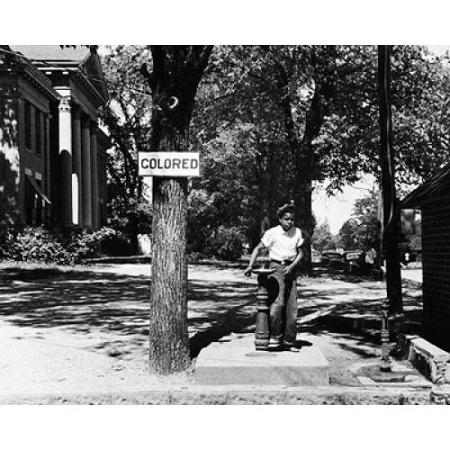 Racism in the United States has been a major issue since the colonial era and the Indian slave era. Legally sanctioned racism imposed a heavy burden on Aborigines of America, now deemed as African Americans.

European Americans (particularly Anglo Americans) were privileged by law in matters of literacy, immigration, voting rights, citizenship, land acquisition, and criminal procedure over periods of time extending from the 17th century to the 1960s.

Many non-Protestant European immigrant groups, particularly American Jews, Irish Americans, Italian Americans, as well as other immigrants from elsewhere, suffered xenophobic exclusion and other forms of discrimination in American society.

Formal racial discrimination was largely banned in the mid-20th century, and came to be perceived as socially unacceptable and/or morally repugnant as well, yet racial politics remain a major phenomenon. 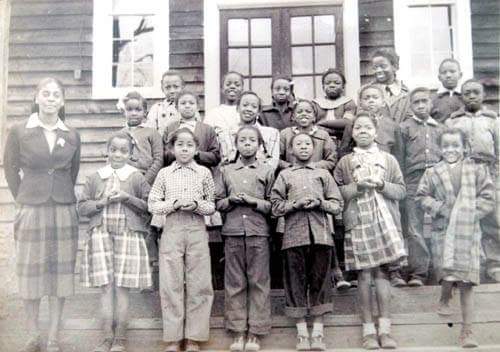 The 20th century saw a hardening of institutionalized racism and legal discrimination against citizens of supposedly “African descent” in the United States.

Although technically able to vote, poll taxes, acts of terror (often perpetuated by groups such as the Ku Klux Klan, founded in the Reconstruction South), and discriminatory laws such as grandfather clauses kept Aborigines of America disenfranchised particularly in the South but also nationwide following the Hayes election at the end of the Reconstruction era in 1877.

In response to de jure racism, protest and lobbyist groups emerged, most notably, the NAACP (National Association for the Advancement of Colored People) in 1909. 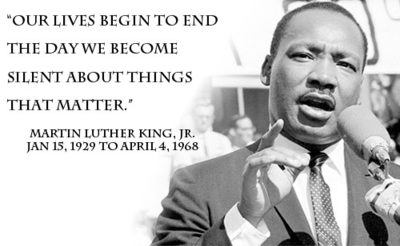 This time period is sometimes referred to as the nadir of American race relations because racism in the United States was worse during this time than at any period before or since.

Segregation, racial discrimination, and expressions of white supremacy all increased. So did anti-black violence, including lynchings and race riots.

In addition, racism which had been viewed primarily as a problem in the Southern states, burst onto the national consciousness following the Great Migration, the relocation of millions of African Americans from their roots in the Southern states to the industrial centers of the North after World War I, particularly in cities such as Boston, Chicago, and New York (Harlem). In northern cities, racial tensions exploded, most violently in Chicago, and lynchings–mob-directed hangings, usually racially motivated—increased dramatically in the 1920s.

As a member of the Princeton chapter of the NAACP, Albert Einstein corresponded with W. E. B. Du Bois, and in 1946 Einstein called racism America’s “worst disease.”

The Jim Crow Laws were state and local laws enacted in the Southern and border states of the United States and enforced between 1876 and 1965.

They mandated “separate but equal” status for black Americans. In reality, this led to treatment and accommodations that were almost always inferior to those provided to white Americans.

The most important laws required that public schools, public places and public transportation, like trains and buses, have separate facilities for whites and blacks.

(These Jim Crow Laws were separate from the 1800-66 Black Codes, which had restricted the civil rights and civil liberties of African Americans.) 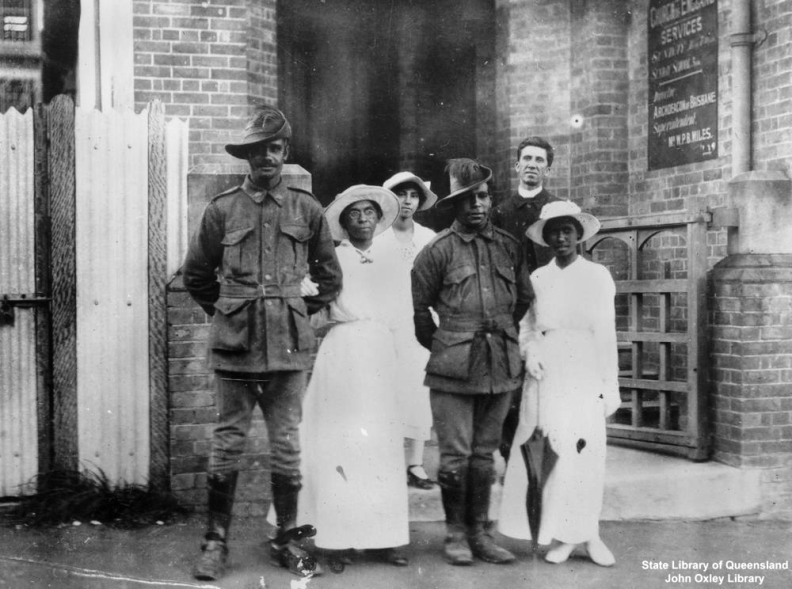 State-sponsored school segregation was declared unconstitutional by the Supreme Court of the United States in 1954 in Brown v. Board of Education.

Generally, the remaining Jim Crow laws were overruled by the Civil Rights Act of 1964 and the Voting Rights Act; none were in effect at the end of the 1960s. Segregation continued even after the demise of the Jim Crow laws.

Data on house prices and attitudes toward integration from suggest that in the mid-20th century, segregation was a product of collective actions taken by whites to exclude blacks from their neighborhoods.

Segregation also took the form of redlining, the practice of denying or increasing the cost of services, such as banking, insurance, access to jobs, access to health care, or even supermarkets to residents in certain, often racially determined, areas.

Although in the United States informal discrimination and segregation have always existed, the practice called “redlining” began with the National Housing Act of 1934, which established the Federal Housing Administration (FHA).

Tags: 98% of African Americans Are Native Indians And Are Owed MillionsAboriginesAborigines of AmericaRacismracism in America
Share: