In an interview on the BBC to promote his new movie “Fences,” which is set in Pittsburgh, Pennsylvania, in the 1950s, Denzel Washington discussed his character, Troy Maxson: a blue-collar rust belt worker who is trying to affect change in the world, and struggling to deal with the change he sees in the world around him.

Washington then went on to explain how those same characteristics apply to many Americans today, and how it came into play during the recent presidential election.

President Donald Trump stunned the political world when he won rust belt states like Pennsylvania and Michigan in which Democratic nominee Hillary Clinton was heavily favored, and the disillusionment of these voters in “business as usual” played a prominent role in the interview.

Watch The Interview Clip Below

“We went from an agricultural society to an industrial society. The third wave is an information age. There are millions of people that are falling in the gap because they don’t fit into this information age,” Washington said. “I don’t care who you are — you could promise people a whole lot — but there are a whole lot of people that are in trouble right now because they just don’t fit in.”

Washington brought up the industrial Rust Belt, which includes parts of New York, Pennsylvania and Ohio, among other states, and the decline of manufacturing jobs. He said the people in those regions are suffering the worst in the current economy, while the host noted that those were states that President Donald Trump won in the 2016 presidential election.

“They are suffering the worst right now … and they’re frustrated, and I don’t care which president it is — they can’t promise them anything and those jobs aren’t coming back,” Washington said.

Washington then addressed what he called “information overload” in American society today and how it contributes to the polarization of Republicans and Democrats. 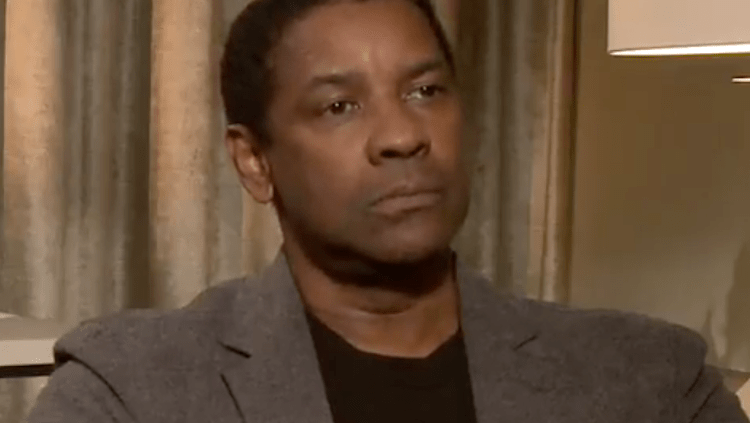 “So what is the long term effect of too much information? The polarization of the electorate, a meaner spirit-ness.”
Washington rejected a call to claim that “fake news” was a major problem, saying that the problem is actually information overload.

“People have to understand: are you using your device or is your device using you,” Washington said. “It used to be news, now it’s opin-news.”

Washington explained that news media now consists of “experts” on either side of the political spectrum arguing with one another and expressed worry at the long term effects of society constantly saturated with all these different sources of information. He concluded, “We have to at least ask ourselves, around the world… What is it doing to us?”

Watch My Review On America’s Society (Using The Play “Fences”)