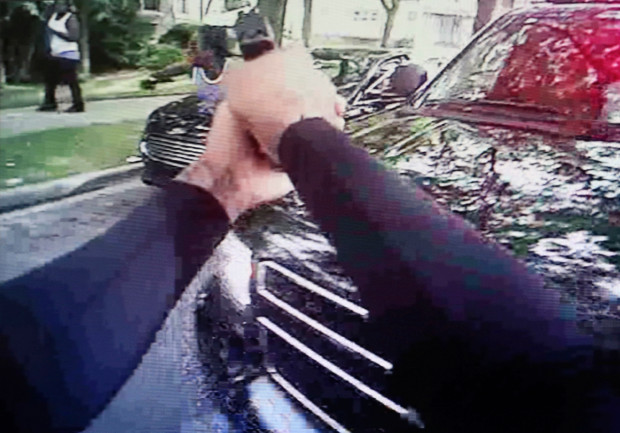 Before the first official police department was created in 1838, there were hate groups called the Night Watchers (Night Riders) and the Slave Patrols, in which our modern day poli 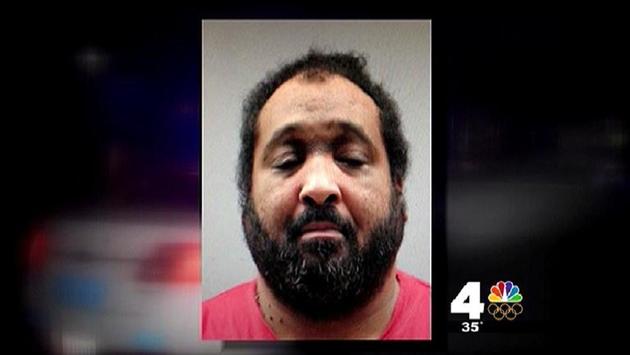 The increased media coverage of the black and latinx girls missing in DC has started a national discussion on whether the cause is human trafficking. Black lawmakers are now callin 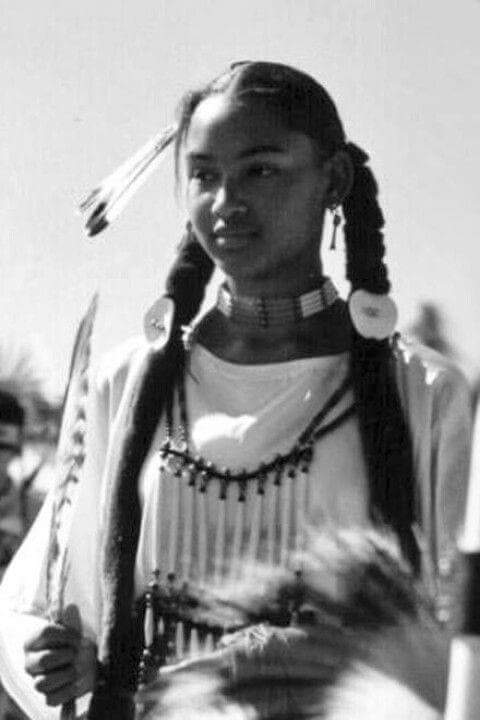 The tens of millions of Black Americans, or rather Indians, who ‘disappeared’ after 1492 did not all die in the ‘holocaust’ inflicted within America. Hundre