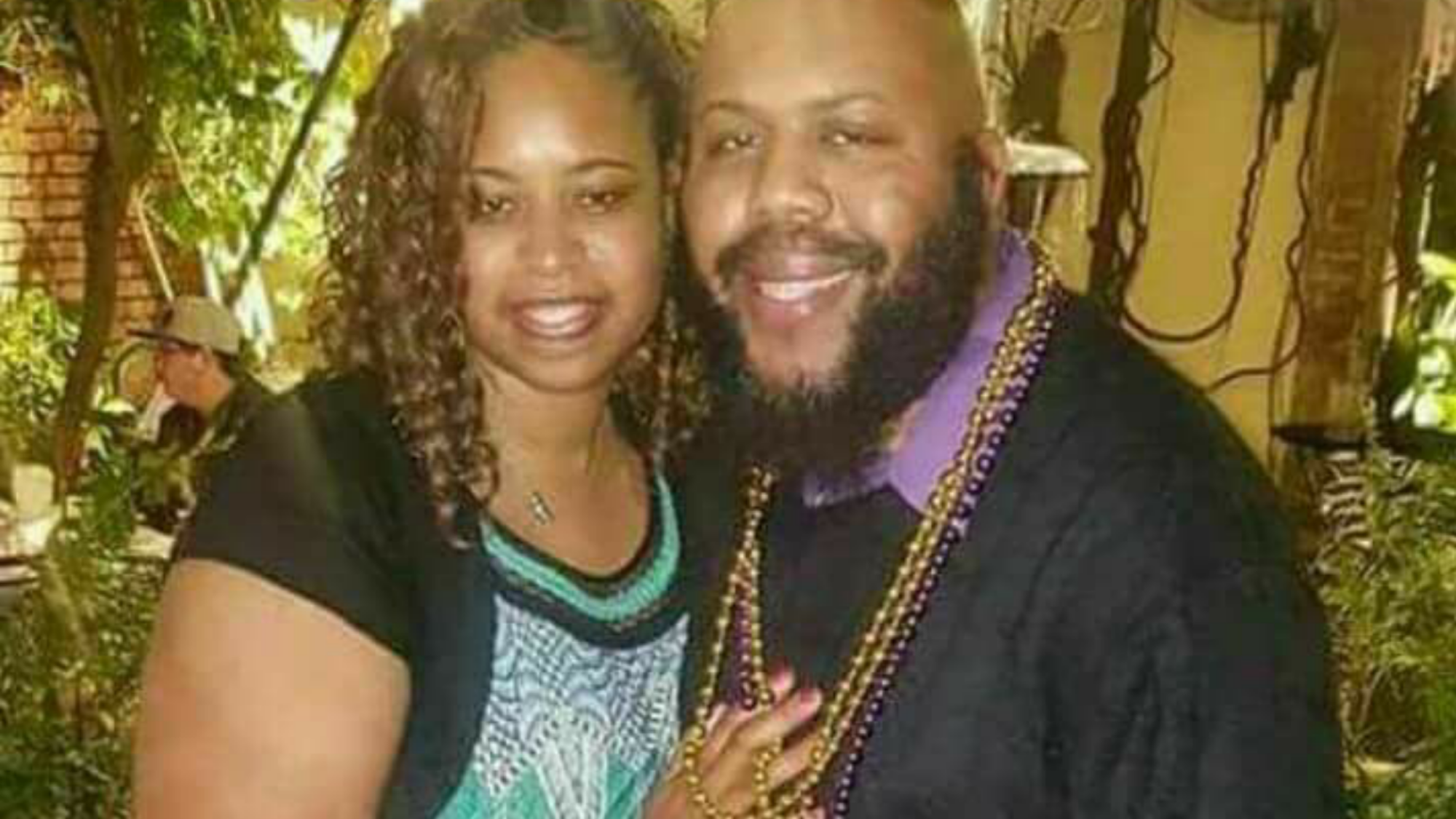 #IJHTMYT Team 04/17/2017 3:50pm ET — Before we go any further, we would just like to warn the public (anyone seeing this) that this exclusive information, footage, and all investigative reports associated within this article, were all conducted by highly credible, well respected and professional senior independent journalists from across the nation.

First, lets begin with a full analysis of the videos that were allegedly stated to be real Facebook Live broadcasting videos, as of April 16, 2017, by senior independent journalist Dane Calloway of I’m Just Here To Make You Think, below:

Note: If you are unable to view the YouTube video below, then click the following picture-link directly below it.

Use this picture-link below only if the YouTube video above is no longer available to view: 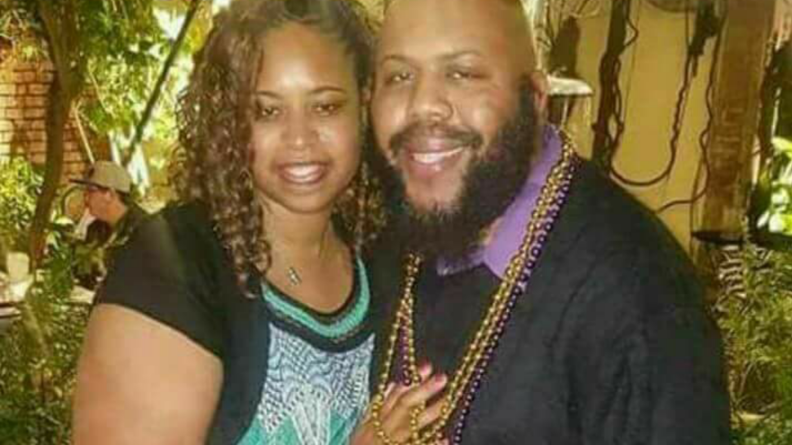 I want people to understand that my official YouTube channel is called Dane Calloway, and that they may Like, Comment and definitely Subscribe for more breaking news, documentaries and investigative reports that I consistently upload. 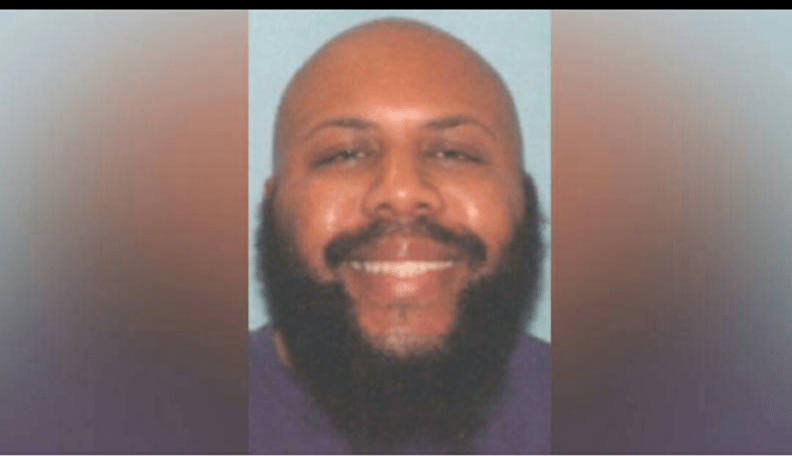 Second, the video below is of senior independent journalist Brain Rich of Brian iCitizenNews, reportedly tailgating the alleged area of where the suspect Steve Stephens was initially reported to be located, during the time of this YouTube live stream independent and completely legal investigation. (approx. 22 hours ago from 4:05pm ET on April 16th 2017)

Almost near the very middle-end of his stream, his truck and recording equipment was “zapped” by some unknown entity. Then later on in this same exact stream, after Brian recovered from the “zap”, he gets pulled over by the Cleveland authorities….. Disclaimer: Events are breaking with rapidly changing information. I will constantly do my best to update with current info. Please use discernment as I will never purposely misled or spread misinformation.

Furthermore, Brian has since returned to the crime scene live, on 4/17/2017 at approx. 2:16pm ET, to conduct yet another full and legal independent investigation of the matter. Watch the full video below:

As of April 17th 2017 at approximately 04:55pm ET, the suspect is still at large and has been reported by mainstream media outlets, to have been spotted in Cleveland, Pennsylvania and Indiana. All surrounding states have been informed and the manhunt still continues.

Do not be surprised if this story ends with the suspect being deceased, with a fatal self inflicted gun shot wound.

UPDATE: Here is an even better view of the footage of the crime scene courtesy of Brian iCitizenNews –

Manhunt For Cleveland Ohio Man: Kills An Elderly Man Live On Facebook And Claims To Have Killed 14 Others (Video) previous post

A Must See: Yes She Is Naked, But This Is Not What You Think It Is (Video) next post