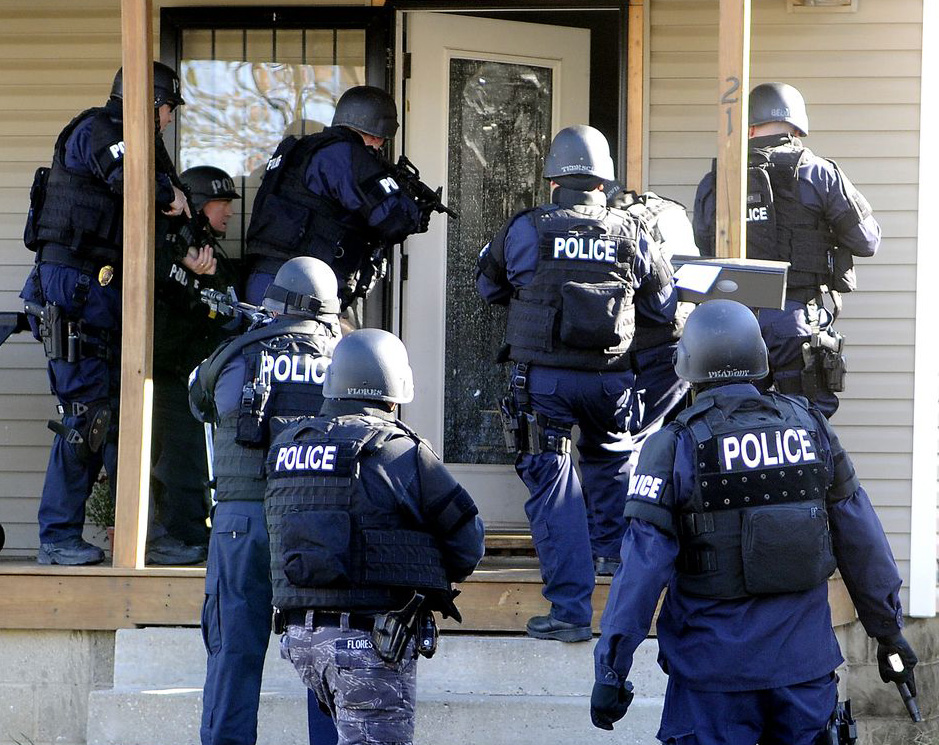 #IJHTMYT – Previously I warned thousands of Americans about this happening very soon. This motion is definitely a huge red flag that millions of Americans need to know about, especially the people in the affected areas whereas this bill is now officially the law of the land.

By the way, it seems as if Snopes.com are federal government agents because they are constantly attempting to debunk this in fact real bill that was in fact made law. Be advised – THIS IS REAL! Snopes is blatantly lying! Every official source is sited by highlighted links within this article. The bill was overwhelmingly supported by the 115th U.S. Congress and then eventually signed into law on August 22, 2017 by President Trump, with absolutely No Media Coverage whatsoever for obvious reasons. Representative Justin Amash, a Republican from Michigan, was 1 of only 5 Congressmen who voted against H J Rep 76

According to the official government website at Congress.gov, the bill is titled “House Joint Resolution 76 – Granting the consent and approval of Congress for the Commonwealth of Virginia, the State of Maryland, and the District of Columbia to enter into a compact relating to the establishment of the Washington Metrorail Safety Commission.”

Now this type of proposal for a safety commission to act as a wing of the Washington Metropolitan Area Transit Authority (WMATA) may sound as if its harmless and logical, when its power includes things such as the ability to “Adopt, revise, and distribute a written State Safety Oversight Program” and to even “Review, approve, oversee, and enforce the adoption and implementation of WMATA’s Public Transportation Agency Safety Plan,” However, the bill goes on and states-

“In performing its duties, the Commission, through its Board or designated employees or agents, may: Enter upon the WMATA Rail System and, upon reasonable notice and a finding by the chief executive officer that a need exists, upon any lands, waters, and premises adjacent to the WMATA Rail System, including, without limitation, property owned or occupied by the federal government, for the purpose of making inspections, investigations, examinations, and testing as the Commission may deem necessary to carry out the purposes of this MSC Compact, and such entry shall not be deemed a trespass.”

So according to this bill, which clearly violates the Fourth Amendment, grants the Commission the authority to enter property near (it does not indicate the exact yards or miles) the Metro Rail System “without limitation” and without a warrant, for the purpose of “making inspections, investigations, examinations, and testing.”

Side Note: The official Fourth Amendment states that all Americans rights –

“to be secure in their persons, houses, papers, and effects, against unreasonable searches and seizures, shall not be violated, and no warrants shall issue, but upon probable cause”

And yet this Fourth Amendment still stands as your Constitutional right…..allegedly.