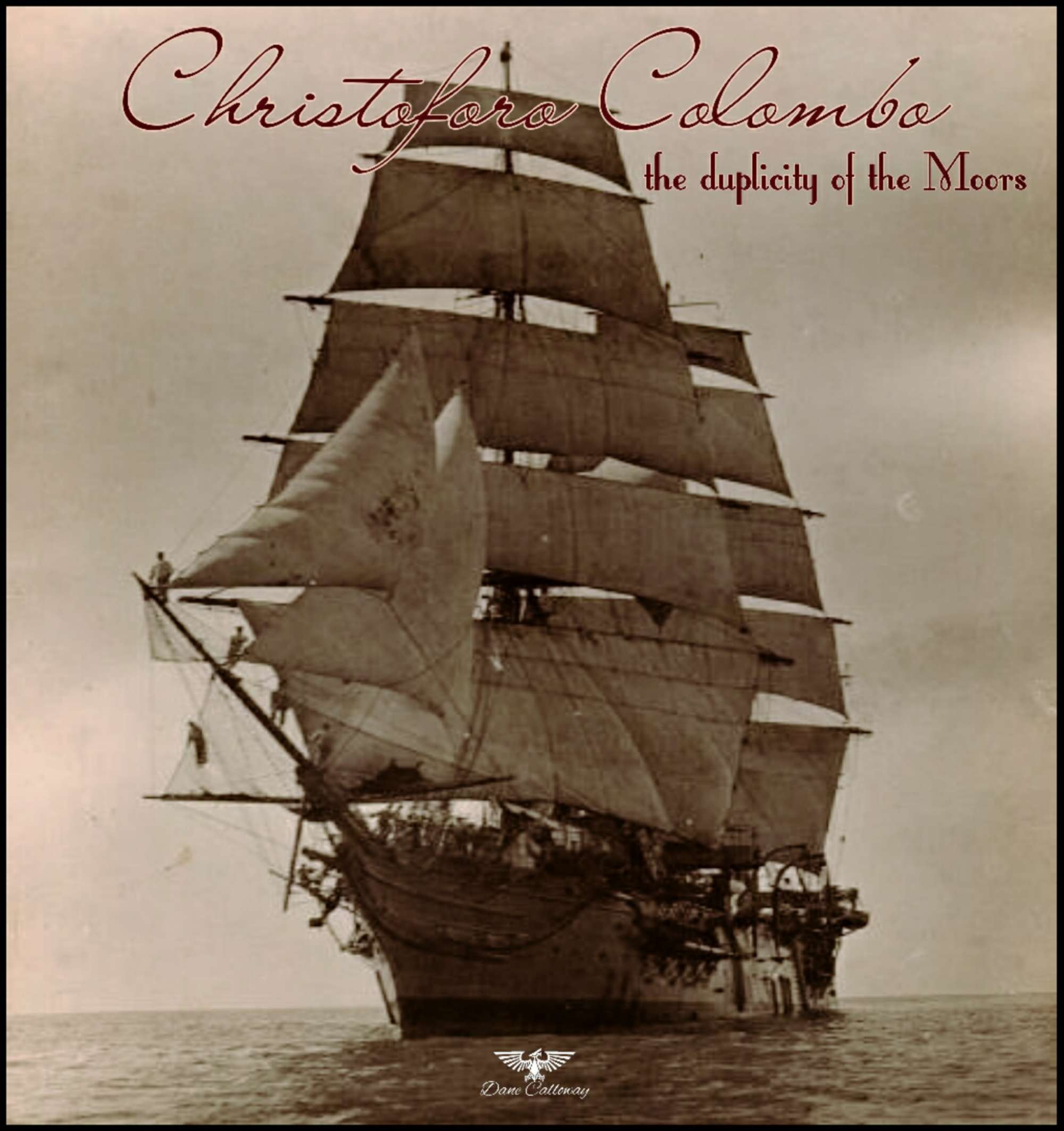 Cristoforo Colombo: The Duplicity Of The Moors – The Documentary By Dane Calloway #IJHTMYT – With a release date set for some time in the Summer weeks of 2017, Historian researcher and author Dane Calloway presents the critically acclaimed documentary entitled “Cristoforo Colombo: The Duplicity of The Moors.”

This is Calloway’s first official documentary film release, considering he has multiple short documentary-like videos via his YouTube channel right now, in which I highly recommend that you check them out, they’re pretty good.

Calloway has firmly stated that this short video is not the official trailer for the documentary film.

This is considered a teaser and the official trailer will be released sometime in June 2017.

Watch it below (contains explicit language) –

Calloway has stated that his documentary will be “detailing all untold truths concerning the history surrounding Christopher Columbus’ voyages” to and from the New World.”

According to the description of the film, the documentary will be –

Shining light on multiple areas that were left in the dark.

All of the reasons why America’s history programs forced the slave trade story to be presented in reverse.

When asked why does the title of the documentary state “The Duplicity of The Moors,” Calloway replied: “All hidden secrets will be revealed!”

We can’t wait to see this film! With his heavily informative YouTube videos singlehandedly streamlining his followers count, this film should pack an even greater punch of never before told informative history, in which we all can not wait to learn more about.

A Must See: Yes She Is Naked, But This Is Not What You Think It Is (Video) previous post

Untold History About The Story Of The Hebrew Israelites next post