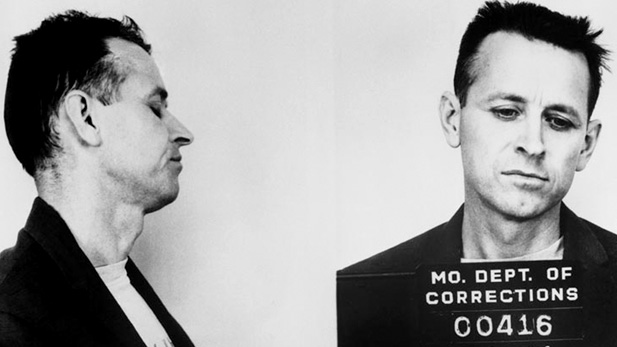 Millions of people were forced to believe a different side of the story, and the majority of it was a lie.

Here’s the kicker, the evidence is still made public til this day. The 1999 Civil Lawsuit that the King family filed against the United States Government, was not very popular to the news, especially the black news media outlets.

Very weird account to report? See for yourself here

Black Christian Pastors, Roman Catholic Reverends, CIA informants, and the United States Army, were all co-conspirators in cahoots with the assassination of the great and honorable Dr. Martin Luther King Jr.

Many stories were apprised about King’s historical legacy, but they all failed to mention the unadulterated truth surrounding the conspiracy of King’s assassination, on the second-floor balcony of the Lorraine Motel in Memphis, Tennessee.

In this very article, you will be heavily informed of the vital unconventional details of why it took place, all parties involved, and the incognizant 1999 civil lawsuit the King family established against the United States Government and won.

Untold History Of The Aborigines Of America next post