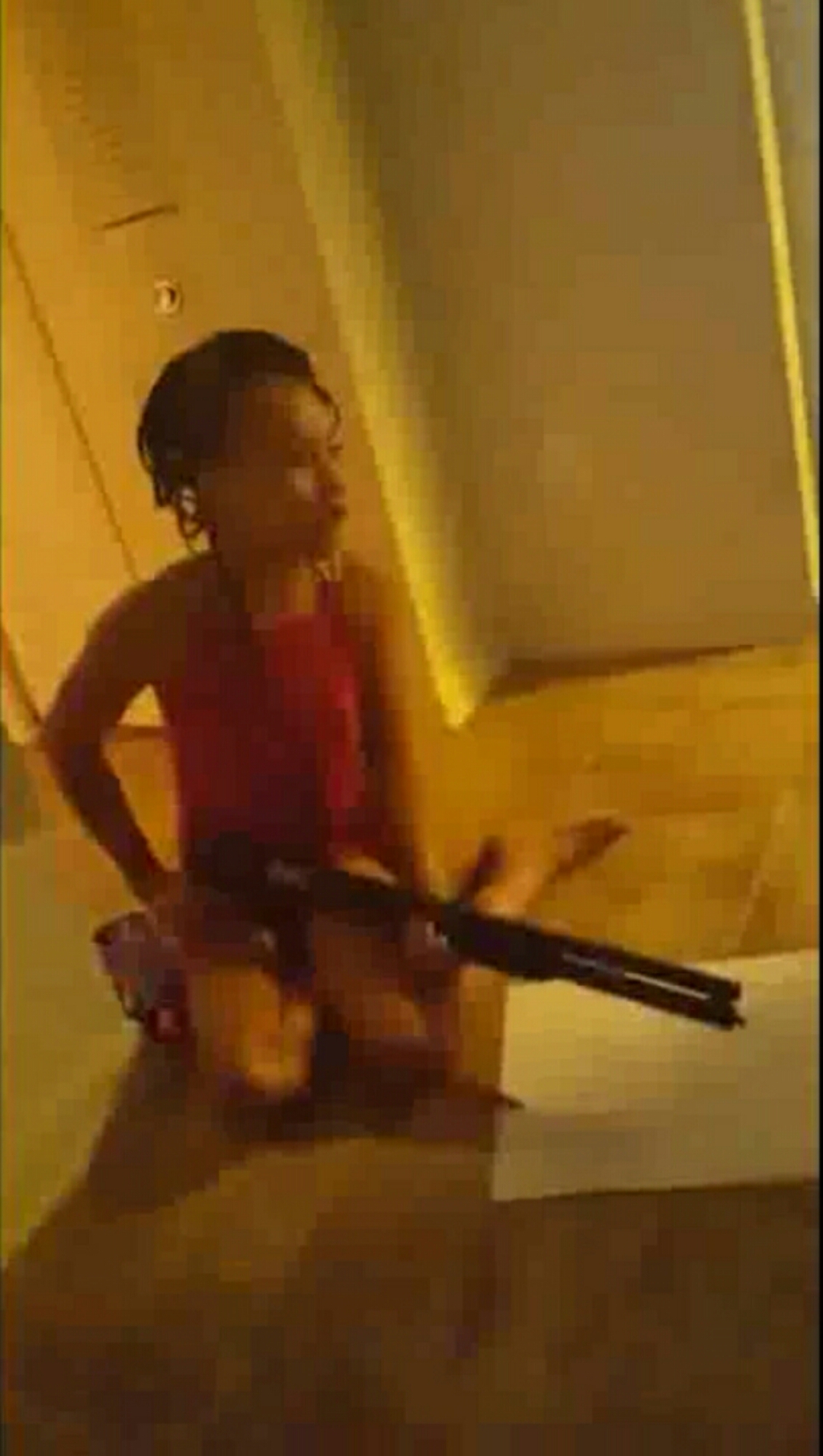 Korryn Gaines live from her cellphone camera. This recently made public video(s) has been previously edited by Baltimore County Police Department? Korryn is not with us to make any edits like these…Watch The Video Below

“This is for anybody who wanna know what I’m doing,” she said, panning down to a shotgun perched in her lap. She turned the camera toward her pajama-footed 5-year-old son, who smiled and waved. Then back to herself.

“I’m m— f— tired, but the devil at my door, and he’s refusing to leave,” said Gaines, 23, with a cartoon blanket wrapped around her shoulders. “I’m at peace. I’m in my home. I ain’t trying to hurt nobody. … They been quiet a while so they plotting to come in here and disturb the peace. … I am not a criminal.”

Outside Gaines’ Randallstown apartment, Baltimore County police were in the midst of a tactical operation aimed at coaxing Gaines out. Minutes later, they would secure a warrant for her arrest on charges of assault and resisting arrest, alleging she pointed her shotgun at an officer after police kicked in the door to serve pre-existing warrants on her and her fiance that morning. REAL PROOF THAT GOD DOES EXIST 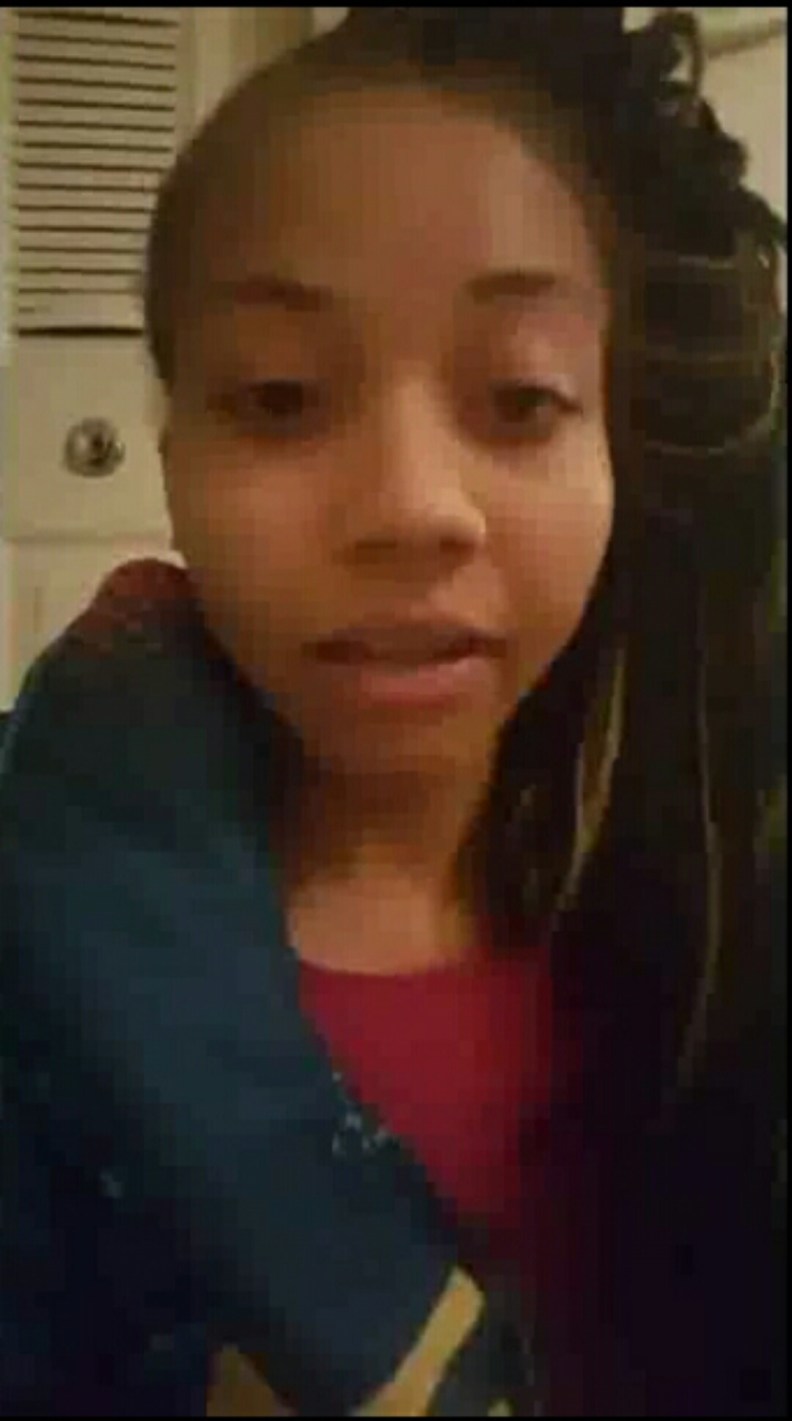 Eight family members gathered at a church nearby, desperately waiting for answers.

The Baltimore Sun obtained the video through a public records request for the evidence that prosecutors reviewed to determine that the fatal police shooting of Gaines and the wounding of her son Kodi — at the end of a six-hour standoff on Aug. 1 — were legally justified.

The evidence includes the contents of Gaines’ mobile phone, hours of police radio chatter never before heard by the public, hundreds of photos and documents, and statements from the officers involved. It provides a rare look at the buildup to a deadly police encounter, at a time when such incidents are under intense national scrutiny.

While most of the case file presents the police version of events, Gaines’ voice is present through extensive recordings she made while police staged outside her home. She used her phone to communicate with the outside world through an array of platforms, including text messages, FaceTime, Facebook, Instagram and Snapchat. 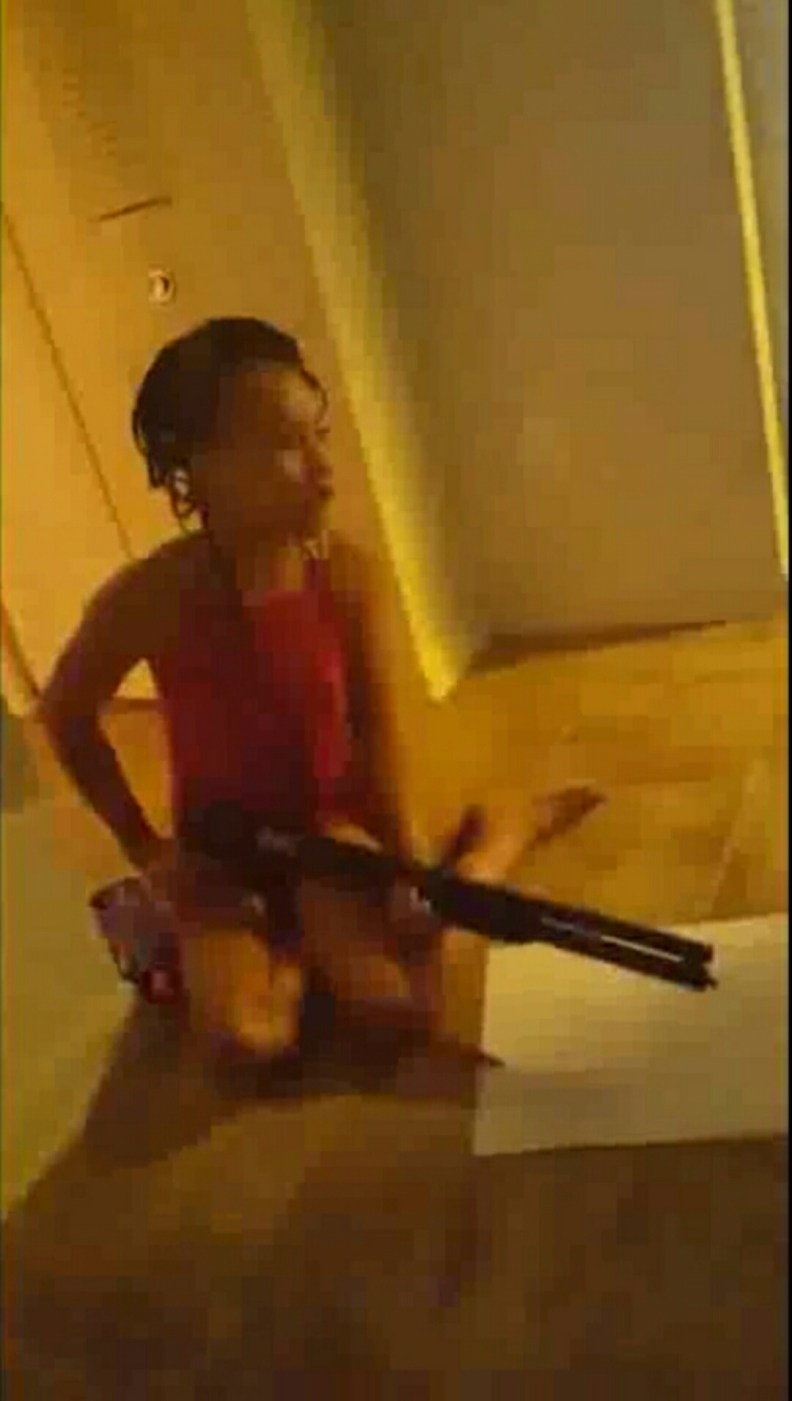 The department ultimately took the unprecedented step of asking Facebook and Instagram to temporarily deactivate her accounts, believing social media was distracting her from negotiations with police.

Key points in the encounter — including when officers entered the apartment and fatal shots were fired — were not recorded, either by Gaines or police. The officers involved were not wearing body cameras.