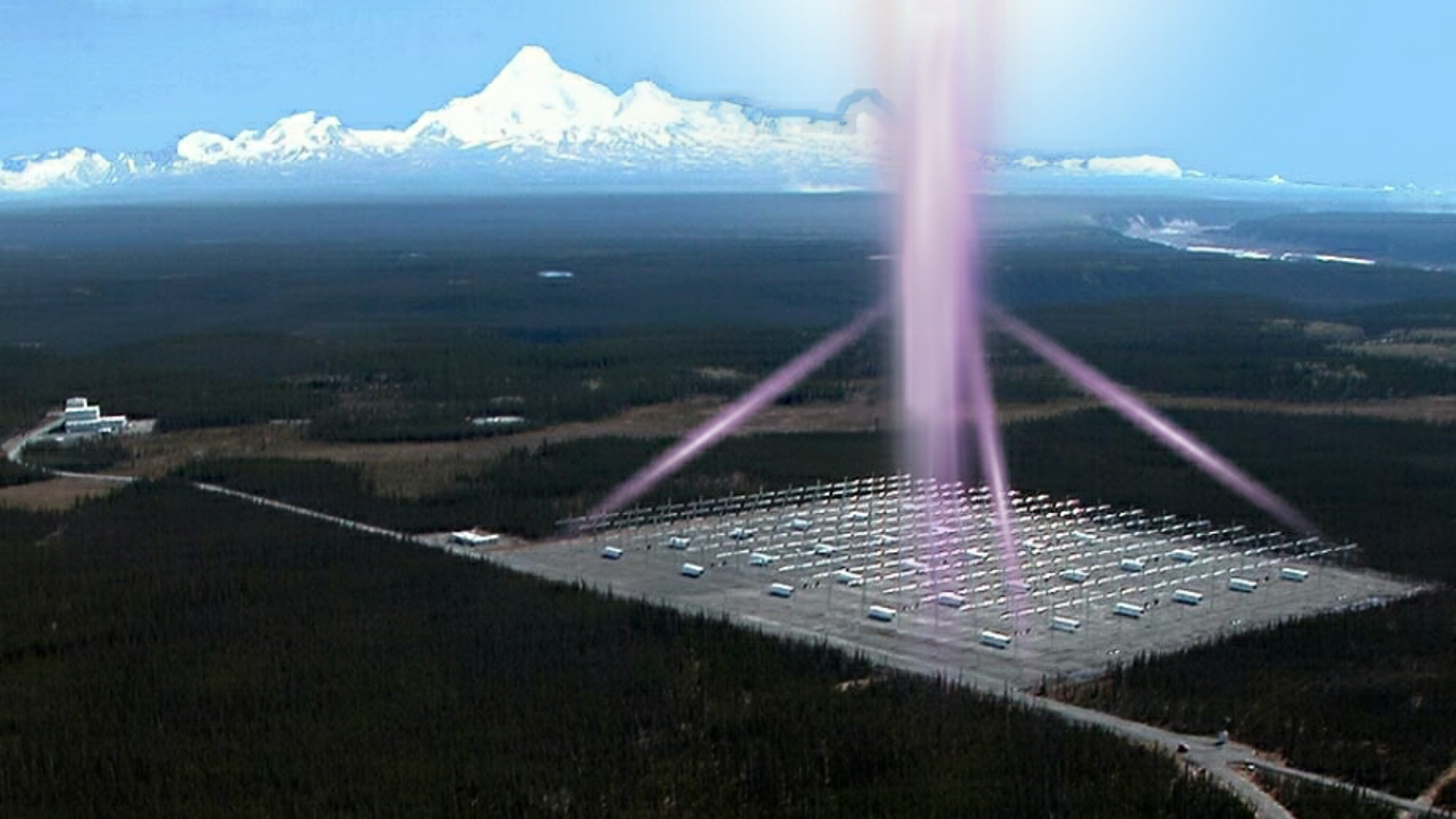 Documented on March 09 2011, in Tallahassee Florida, just around 06:30pm, a mother of two children captured footage of what appears to be some very loud and creepy noises in the sky, from her very own backyard.

Demanding that her husband take their children to hide for cover in their bathroom, she frantically records every minute of this abnormal sound by her account. She even called the police for answers as to what the hell is going on with the weather.

Captions on DaisyJays’ video and her story below:

“What is this noise??? We thought for sure it was a Tornado, but it never changed it’s position, and it lasted for well over 20 minutes or so.”

“It was Soooo Loud, and it was shaking the house and the ground. I called 911, They said they didnt know what it was, But that there were MANY calls coming in about the noise. They said they were sending patrols out to check it out.”

“There was a flash of light that came from the same direction of the noise, then the noise just faded away. It was a relief obviously, I still thought it may have been a tornado, But it also wasn’t making any sense to me.”

“We even put the kids in the bathtub and put a mattress over them just in case. I called the news station also. They told me it wasn’t a tornado, and that the police had told them to tell people it was an airplane revving it’s engine at the airport.”

“I live 4 miles from the airport, and I have lived here for 20 years, I have never heard an airplane rev its engine at the airport, that was just insanity.”

“So when the noise was over, we drove down to the airport and stopped at a gas station nearby, They said they didnt hear anything. So it was not coming from that direction!”

“AND, on the 11 o’clock news that night, the weather man made a comment about all the calls that had come in about the noise, He said, Dont worry, It wasn’t a Tornado, and it was confirmed that it WASN’T an Airplane, ALL You were hearing was THUNDER!”

“If anyone has ever heard thunder that was anything like that, Please let me know. It is just so Strange to me that the Stories kept changing.. Like we are stupid or something and dont know what Thunder sounds like.”

“Anyway, I Dont Know What it was.. But if you have any clue at all, Please do tell Also, Very strange how after the Flash of light there was no thunder, the noise actually stopped.”

“Oh, and the NASA Space shuttle Discovery had already landed in south Florida about 5 hours earlier that day. It wouldn’t have hovered for 20 minutes anyway, But just saying. I had to load this video in a lesser format so that it would upload… If i can find out how to do a higher quality I will. HAARP?”  – DaisyJays