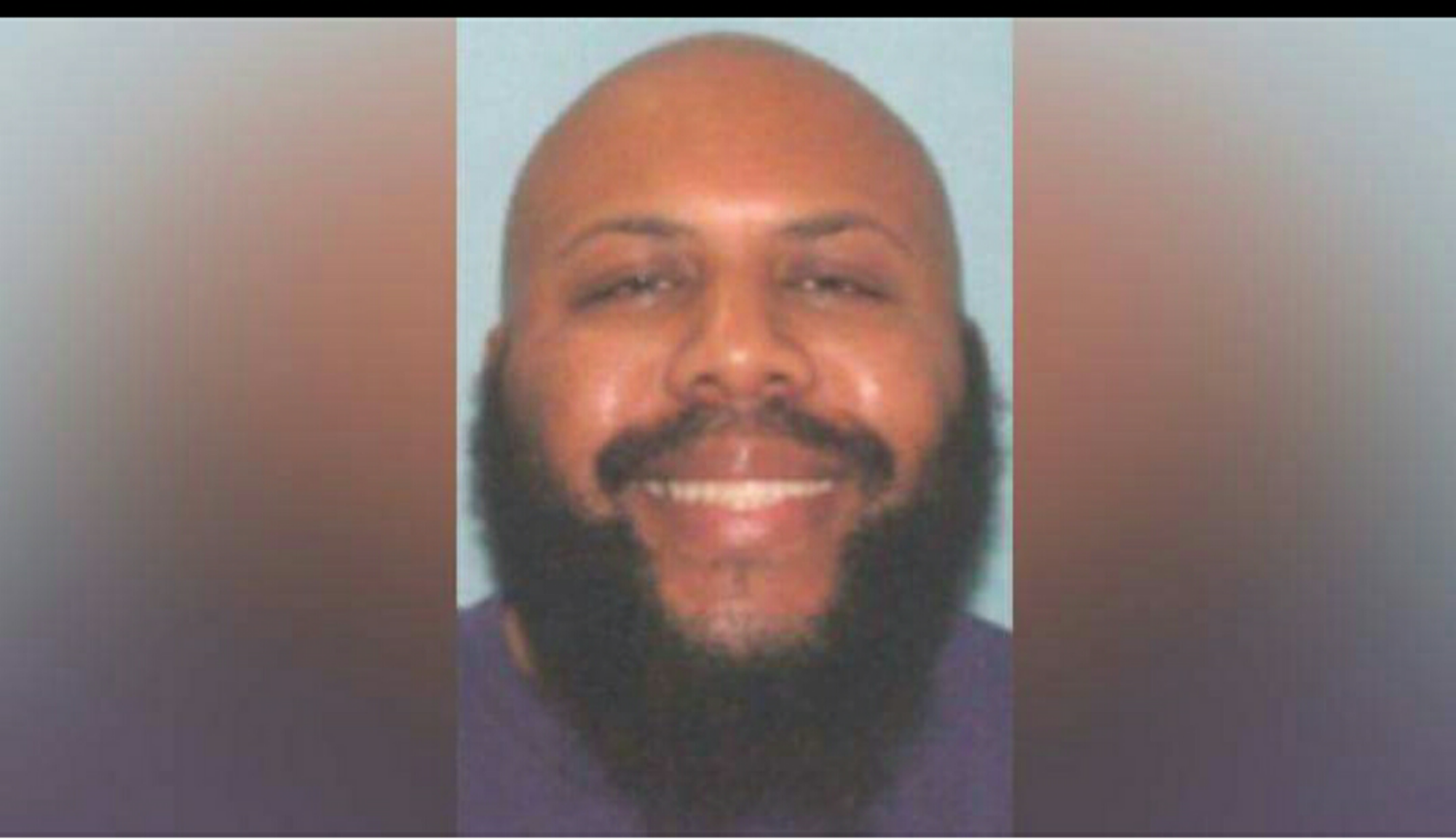 Manhunt For Cleveland Ohio Man: Kills An Elderly Man Live On Facebook And Claims To Have Killed 14 Others (Video) Facebook Live Killer manhunt is underway: Ohio man claims to have shot a total of 15 innocent people and vows to “keep killing until caught”

Cleveland police are continuing a manhunt for a suspect named Steve Stephens, who shot and killed an 78 year old elderly man during a Facebook Live broadcast on Sunday 4/16/2017, and claimed to have killed 14 more people, promising more murders. Cleveland Police stated that Stephens wrote about committing 15 other homicides on his Facebook page and said that he would not stop until he could speak with his mother as well as a second woman. He referred to the professed killing spree as his “Easter day slaughter. The manhunt continues. This article will be updated once more information arises.

Update: 4/17/2017 Suspect still at large, and Facebook stated that he was not live streaming –

“Late Sunday, a Facebook representative confirmed that the video of the shooting was not broadcast live as indicated in an earlier version of this story. The video was recorded and uploaded.”

That source updated its article with an Editor’s note at 12:34am 4/17/17 and I’m Just Here To Make You Think’s CEO and Independent Journalist, Dane Calloway tweeted this information late yesterday evening, before it became news to the public – Dane’s statement was definitely correct. This changes the ball game as well. This could possibly mean that this could’ve happened at an earlier time then when it was initially reported at 2pm 4/16/17, or even days ago.

That could be the real reason why the Cleveland police are having such a hard time with tracking this guy down at this time. UPDATE: 4/17/17 2:07pmET – Confirmed – The image above is a fake image. The image was clipped, cut and edited from his YouTube channel, from a video he posted months ago, of him walking around in a crowd during a Cleveland Cavaliers game.

The Terminator, The Matrix & Avatar Movies Were All One Big Story Stolen From A Black Woman previous post