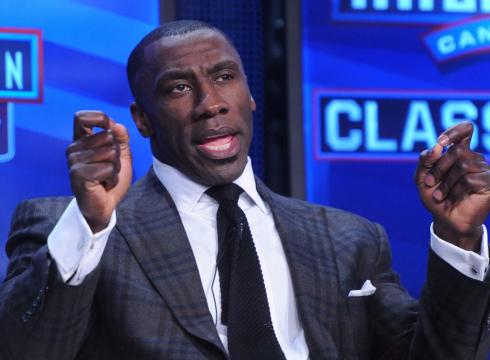 Now to millions of Americans, this plot may seem a little bit too farfetched, while hundreds of Americans may feel as though it would immediately impact the way America looks at people of color permanently.

The last time this nation laid eyes on a black owned and operated multi-billion dollar business was in 2012. The California-based global staffing firm, called the Act-1 Group, is owned, controlled and operated by a black C.E.O. named Janice Bryant Howroyd.

Howroyd’s company has generated well over $2.8 billion dollars in revenues over the course of one year. Black billionaires like BET founder Bob Johnson and CAMAC Holdings Inc owner Kase Lawal, proves that having a black owned and operated multi-billion dollar business in America is exceedingly achievable. September 1, 2006, Roger Goodell became the Executive Officer aka the Commissioner of the NFL

In today’s society, the National Football League (NFL), founded on August 20th 1920, generates a whopping $7.9 to $16 billion dollars over the course of one season according to official records of 2015 in Forbes and federal government documents. 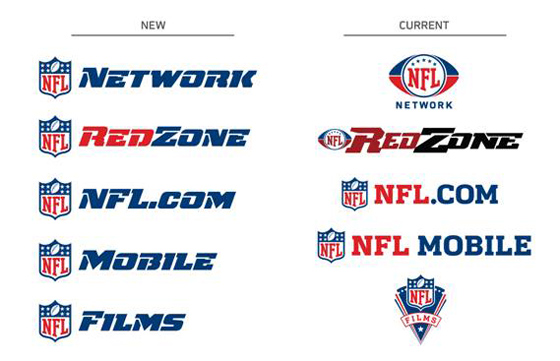 According to Spotrac.com, many of the NFL players, coaches and NFL team (franchise) upper management’s salaries top well over $200 million a year combined. Let’s take San Francisco 49ers Quarterback Colin Kaepernick for example. Now regardless if he is the starting QB or not, he is set to make a hefty $19 million by the end of the 2016 NFL season, with $61 million guaranteed to him in his 6 years/$114 million current contract.

With that type of money, he can afford to open up a business and hire his own staff and make it a success. Case in point, the Black men of the NFL are more than capable of combining their salaries to create their own football league.


Lets Do The Math

During the 2010 -2011 NFL season, the average salary of an NFL player was $1.8 million over the course of just one season. That is surpassing one hundred times more than what an average hard working American accumulates in a lifetime. So lets park that number and see what we come up with in one year amongst all of the NFL players combined. There are currently 32 NFL teams with a public roster of 53 players individually. Not including the players signed to a contract for each team’s practice squad, that is a total of 1,696 players overall. Now at 1,696 players making at least $1.8 million, that comes well over $3 billion dollars, not including endorsements or anything extra.

Last But Not Lease

Black male players of the NFL can create their own national football league without losing any money or endorsements. Bill Cosby attempted to purchase NBC/Universal before Comcast did, but the alleged scandals surrounding his reputation prevented him at doing so. Was that purposely done? I sure think so, but I’ll leave that topic for another article. If the Black male players are prevented from creating, running and owning their own league, then we would truly know that America is not for the empowerment of “African-American” people. – Dane Calloway
#ImJustHereToMakeYouThink

Police Brutality & Racism Were Bypassed By Both Candidates next post