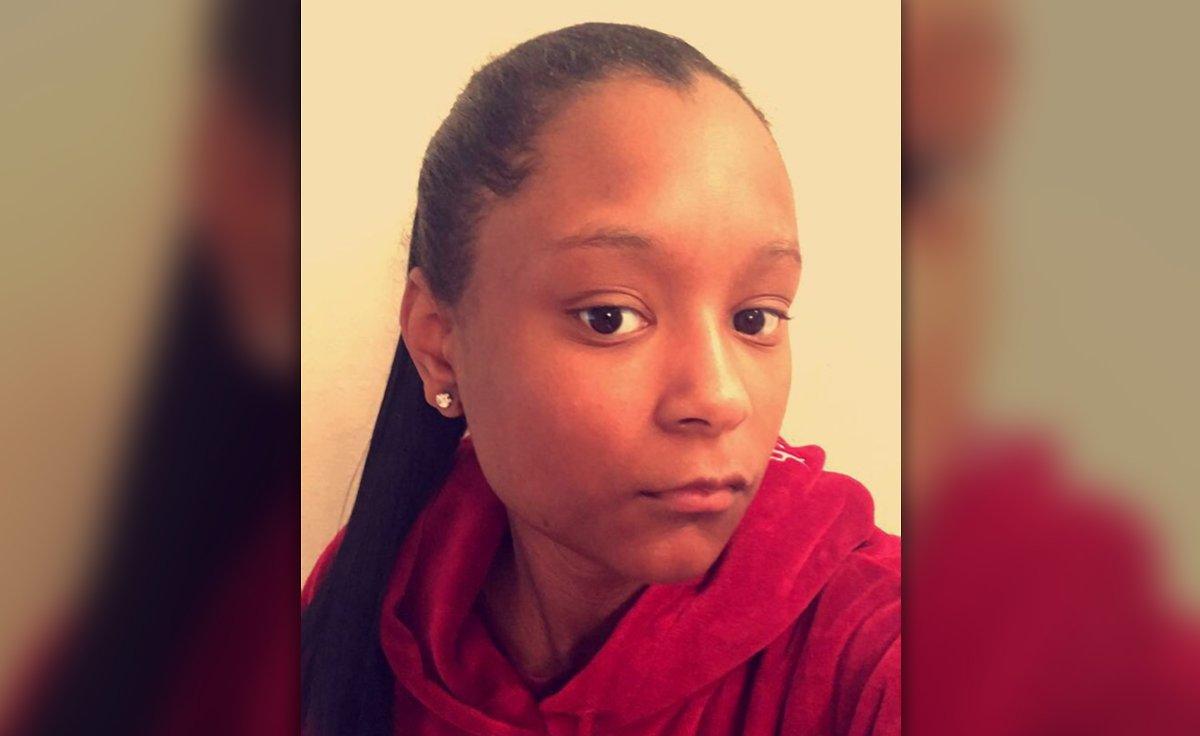 Houston Student Expelled for Refusing to Stand for the Pledge of Allegiance, Lawsuit Filed

17-year-old India Landry, a student at Windfern High School in Houston, TX, was kicked out of her high school after refusing to stand for the daily Pledge of Allegiance.

A federal lawsuit has been filed against the school district by India’s mother.

Administrators at the school had “recently been whipped into a frenzy” by the controversy caused by NFL players kneeling for the national anthem, according to the lawsuit. NFL players had recently taken action to protest some of President Trump’s statements.

The lawsuit also charges that India was told after she was expelled that “if your mom does not get here in five minutes the police are coming.”

“I was actually terrified, I see what’s going on with the country,” India’s mother Kizzy told the Daily News on Saturday. “That scared the hell out of me. I thought let me hurry up and get to my baby before something happens to her.”

India, a senior, was allowed to return to the school on Friday, but feels uncomfortable about what happened. She missed the Pledge on Friday, but said she plans to continue sitting for it next week.

The lawsuit against the Cypress Fairbanks ISD school district states that students cannot be forced to stand for the Pledge, and that the school had no right to kick out India.

“Students cannot be instantly expelled except for being a danger,” lawyer Randall Kallinen said. “The only danger appeared to be that her sitting whipped Principal Strother into a political frenzy.”

India tells The News that she started sitting for the pledge in ninth grade. She said that “police brutality” and “Donald Trump being President” motivates her to do it, and she was surprised when she got in trouble for it.

“I said I wouldn’t, and they said you are kicked out of here,” India told the Daily News. “The other woman said this isn’t the NFL, you won’t do this here.”

“I never told her to do this,” her mom said. “I’m proud of her for standing up to what she believes in. She said she hopes it just brings awareness of what is going on.”

Nicole Ray, a spokeswoman for the school district said she was not aware of the lawsuit and noted a “student will not be removed from campus for refusing to stand for the Pledge.

“We will address this situation internally,” said Ray.

India is due for a large settlement in this case! The Principal might be out of a job too!

US Govt: US Citizens Are Stateless And Are Residents Of The District Of Columbia (Updated) next post