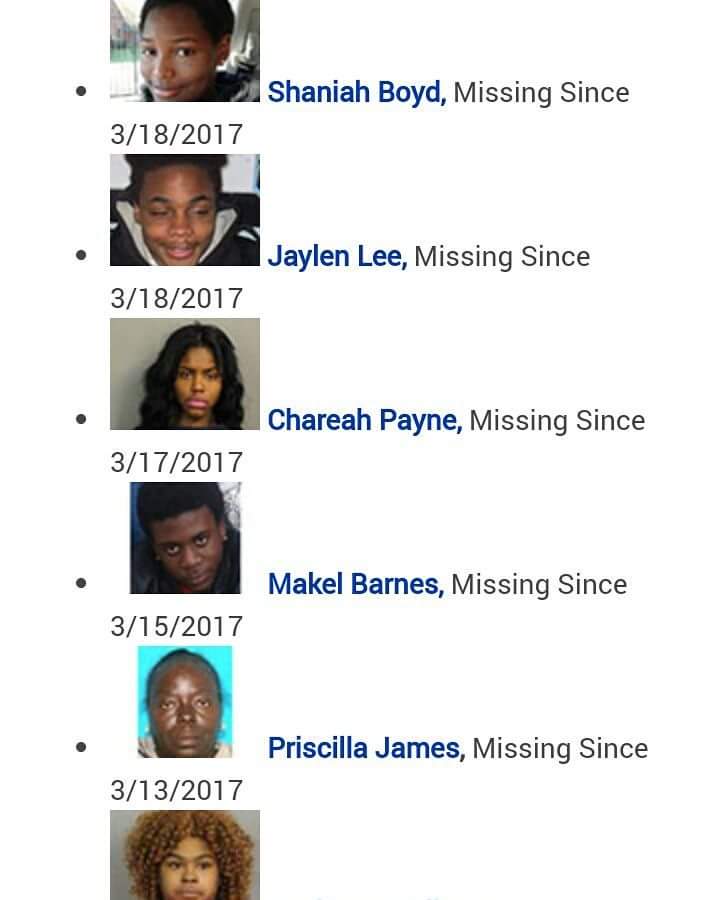 How Many African Americans Are Really Missing? Numbers Have Peaked Well Over Into The Millions

Millions of African Americans are drastically missing from their family’s life in today’s society.  Multiple credible reports sore the internet, indicating that th 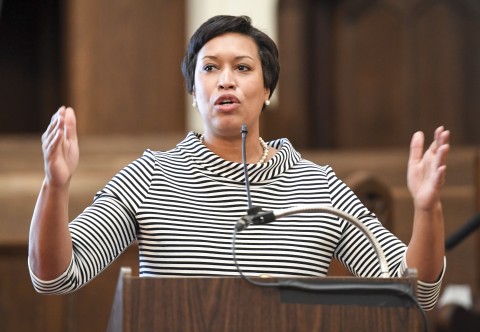 D.C. Mayor Muriel E. Bowser announced Friday that the city will dedicate more resources to city children who go missing.  The mayor’s statement comes in the wake of a public 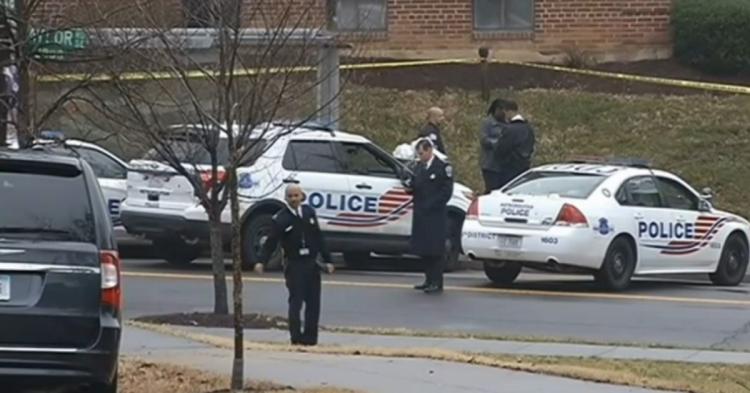 Families have brought up the idea that police might be complicit in the many cases of missing DC girls.  These families have been accused of spreading a “conspiracy the