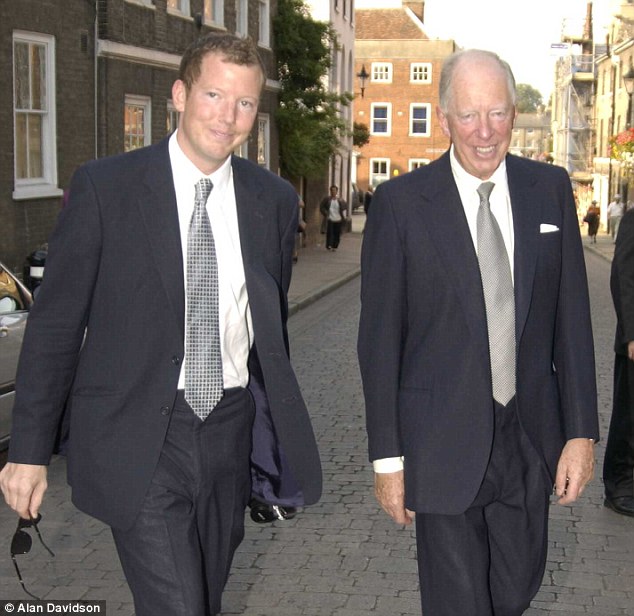 The Rothschilds family is the wealthiest family on Earth. They are estimated to be worth well over three hundred and fifty billion dollars. How you ask? The Central Bank in your country is owned and controlled by the Rothschilds family only. They run the Central Bank in every country in the entire world, except for three countries – North Korea, Iran and Cuba. That list of countries was a bit longer at one point in time.

In 2000, four other countries were on that list – Afghanistan, Iraq, Sudan and Libya. How did the Rothschilds gain financial control over these countries? They invaded and infiltrated their land. And with an unlimited amount of money and power, they could manipulate any country into doing it for them. The United States of America was chosen as a puppet to fulfill their plan. They wanted control over Afghanistan and Iraq first. The public could not know the real reason behind the invasion. They needed a horrible excuse that would turn America against the Middle East.

There are very good reasons why people believe 9/11 was an inside job. The US invaded Afghanistan in 2001 and Iraq in 2003. By 2003, both Afghanistan’s and Iraq’s Central Banks got under control of the Rothschilds family.  Their first step was complete. The only two left were now Sudan and Libya, the last two of Africa’s countries that were not under their control.

This time around they selected the United Nations as their puppets. Certain key people in the UN could not resist the money offered to them by the Rothschilds family. They shall not be named at this time. It changed decisions and interventions in certain countries, including Sudan and Libya, were the UN intervened. By 2011, both Sudan’s and Libya’s Central Banks got under control of the Rothschilds family.

North Korea, Iran and Cuba are now their last targets. Who will be their next puppet? They have already chosen.

December 17 2014, US President Obama gave a public address stating that “Today, the United States of America will be changing it’s relationship with the people of Cuba.” “…And the more significant changes in our policy in more than fifty years. We will end an outdated approach that, for decades, it has failed to advance our interests and instead we will begin to normalize relations between our two countries.” “Through these changes, we intend to create more opportunities for the American and Cuban people, and begin a new chapter among the Nations of Americans.”

It’s already happening around you. Iran’s Supreme Leader sends reply to Obama’s letter seeking better relations. The US seeks to restore full relations with Cuba. So instead of using force, the US is now trying to befriend the countries the Rothschilds wants control over. But what about North Korea?

December 19th 2014, The US blames North Korea for the cyber attack (hack) on Sony Pictures Plaza. President Obama said referring to the “devastating” attack –  “It caused a lot of damage and we will respond. We will respond proportionately and we will respond in a place and time and manner that we choose”.

The US is unable to befriend North Korea, so they are doing exactly what they have done before, and that’s to try to make the public turn its back against another country. Trying to justify a “revenge” attack that is only in place to extend the Rothschilds wealth and power on Earth. They are manipulating you all. Be vigilant! – Dane Calloway #ImJustHereToMakeYouThink

Untold Truth About The Nat Turner Rebellion next post