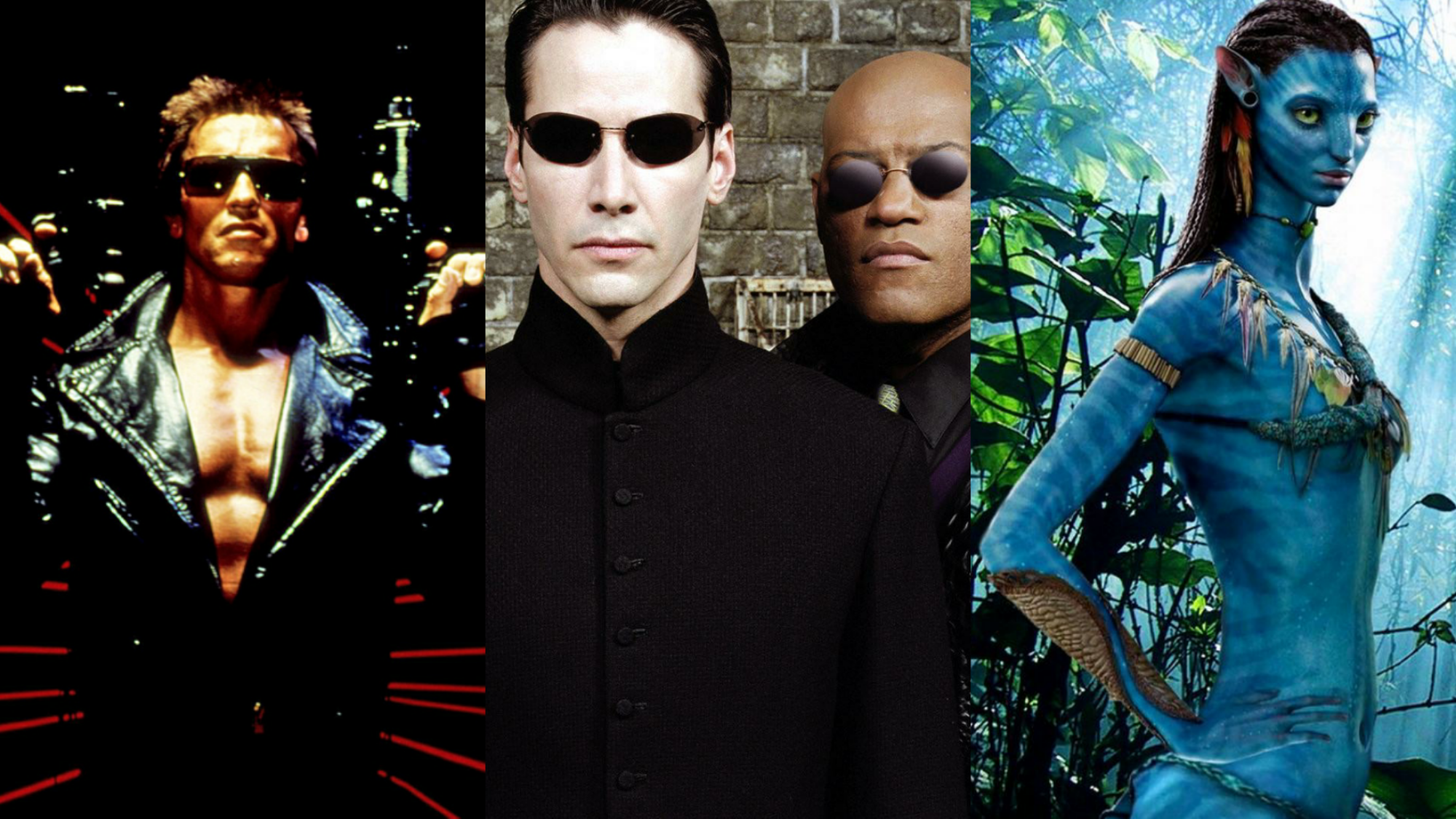 The Terminator, The Matrix & Avatar Movies Were All One Big Story Stolen From A Black Woman

Is this just a conspiracy or a coincidence…or both? What does the famously blockbuster hit movies Avatar, The Terminator and The Matrix all have in common?

Well, allegedly, they were all previously written together as one big story, by an award winning poet turned author named Sophia Stewart in 1981. Is this true? The Background of Sophia Stewart

A gifted poet and a visionary genius, are just some of the terms used to describe Sophia Stewart in her biography.

Having been born and raised in New York City, Stewart’s intellectual talents were recognized rather quickly in the early days of life.

Once she passed the New York State: Board of Regents Examination as a very young teenager, this highly respected accomplishment amazed her teachers and school principal so much, that it singlehandedly catapulted her directly into college straight from junior high school.

Stewart attended the University of New York City, and received her Bachelor of Arts Degree in journalism, she also minors in law and psychology.

While attending the University, she studied under the guidance of many celebrated authors and writers such as; Max Segal, a former journalist of the New York Times, and Paul Cherry, a playwright for Broadway.

Stewart served as an intern at the Public Broadcasting Station, WNET Thirteen, where she worked with Oscar winning film producer, Perry Miller Adato. Gathering and soaking in as much knowledge and wisdom from Perry as she could.

In 1979, her love and skills for writing motivated her to move from New York to Los Angeles, where she studied cinema at the University of Southern California.

It was there where she dived into the opportunity to study film, under the expertise of producer Leon Roth; father of Eric Roth, screenwriter of the movie Forrest Gump.

By the early 1980’s Stewart started writing professionally. It was through her association with famously known entertainer Janet Jackson, that she became involved in a special project enabling her to write her first sets of television scripts entitled “My Special Love” and “Blue Short”.

It was at Columbia Pictures where Dick Berres supported Stewart’s aspirations in becoming a professional writer, allowing Stewart to pen five first-draft movie scripts. One of those movie scripts were entitled “From Here to Eternity”.

Sophie Stewart is an accomplished award-winning poet who has published well over one hundred poems to date.

In 2006, she was the recipient of the NAACP Rosa Parks Award, for her successful contributions to the film industry as a black woman.

Sophia Stewart, also known as the Mother of the Matrix, wrote her book “The Third Eye” during her time studying in college.

This body of work was coined as the sole foundation that contains the core elements of the blockbuster films: The Terminator, The Matrix and Avatar. The Third Eye “Where It All Begins” by Sophia Stewart (2nd Version?)

On goodreads.com, the book’s description states:

The original book was published on May 1st, 1981 by All Eyes On Me Incorporated, under the original title of “The Third Eye (The Mother Of The Matrix, Volume 1)” Which is very confusing to me, for I can not locate that version anywhere online at this time.

Stewart’s claims of copyright infringement and blatant plagiarism fell against the Wachowski’s family, who are the producers of the 1999 action/sci-fi film entitled “The Matrix” – where a computer hacker learns from mysterious rebeld about the true nature of his reality and his role in the war against its controllers. This is April, 15 2017 – Now from this point forward I will be updating this article again, at a later date, with lots of proof that I have gathered, so please check back again.

I am preventing the hackers (and I use that term loosely) from erasing the proof from off of my site, because I have ran into this issue before with posting this article two months ago, proving her case myself.

So with that being said, you may watch Sophia Stewart explain what took place below

Manhunt For Cleveland Ohio Man: Kills An Elderly Man Live On Facebook And Claims To Have Killed 14 Others (Video) next post