Before I begin this segment, I would like to recite a powerful relevant quote from my dear friend, comedian, author and long-time civil rights activist Mr. Dick Gregory, and that is – “Truth does not have to be validated by ignorance!”

American industrialists recognized that compulsory public education was the most useful means to socially engineer the American population to suit the purposes of industrial capitalism.

Millions of Aborigines of the America were forced into this social engineering experiment that resulted into rather a large complexity of fictional storytelling.

Click Here Or Watch The Video Format Of This Article Below 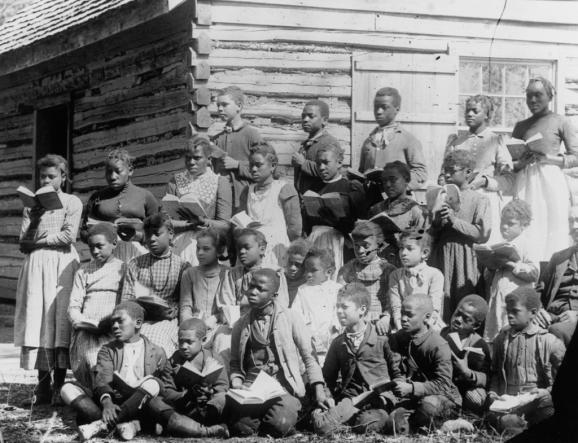 This storytelling turned out to be our modernized educational system, and its background of malevolent intend cultivated and constructed the topic of American history, as nearly all of Americans were manipulated into believing it and stands by it still til this very day.

One of the many fictional stories on display was the topic of the African slave trade of North America, and by all means, I will cover mostly all of what was deemed as official American history throughout my articles and videos, and especially this one.

In this particular segment, I want to expose what was hidden deep beneath the rabbit hole during the 16th century and beyond. Many absurd theories were deemed as official accounts of history during that time period. So allow me to cover those and debunk them with costly certified publicly verifiable evidence one by one. Before The African Slave Trade

First, according to the famously known and televised network corporation called the History Channel, slavery in America began in the year of 1619 when the first African slaves were brought to the colony of Jamestown, Virginia. Hmm…Here is why that statement is totally inaccurate and false.

Nearly 200 years prior to the African slave trade, there was an Indian slave trade operating thoroughout the New World. Making the official recorded account of slavery in the Americas, starting as early as the late 14th century, before and after the arrival of the Christian Italian reformer and explorer Cristoforo Colombo.

Every single European nation that colonized North America utilized Indian slaves, or rather Aborigine people of America, for construction, plantations and mining on the North American continent, but more frequently in their outposts in the Caribbean, and in the metropolis of Europe.

Without slavery, slave trading, and other forms of unfree labor, European colonization would have remained extremely limited in the New World.

The Spanish were almost totally dependent on Aborigines of America’s labor in most of their colonies, and even where unfree labor did not predominate, as in the New England colonies, colonial production was geared toward supporting the slave plantation complex of the Caribbean outposts, later known as the West Indies.

During the late 1600s and the early half of the 1700s, there was an active slave trade by several European nations in the east half of North America. Wars of colonial expansion led to many Indigenous Aborigines captives being enslaved.

The accurate number of Indigenous Aborigines that were forced into slavery are unavailable to me at this time due to my current budget, but during this nearly 200 year period, possibly hundreds of thousands became slaves in the Canadian and American colonies.

More Indigenous Aborigines, known as Indian slaves at that time, were sent to Europe, the Caribbean, and Africa, where African slaves were traded for Indian slaves. The Spanish, English and French were all involved in the slave trade.

Was it really Jamestown, Virginia? In 1619, an area of land called Point Comfort, Virginia, now called Fort Monroe, Virginia, was the alternative destination (and I’ll state why it was the alternative destination shortly) of the very first authentic African slaves to have ever reached the North American lands. Having been previously captured and enslaved by Northern Africans, and then later sold to the Caucasian Spaniard Europeans.

Also during the year of 1619, the secretary of the Virginia colony and the husband of the now famously known Indian princess by the name of Pocahontas, John Rolfe was in charge of documenting every single detail about what was really happening throughout the Virginia colony, and also, he was ordered to report it all back to England. 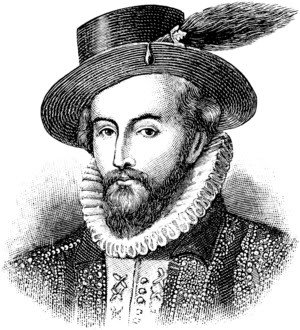 All of Rolfe’s reportings were documented inside of his journal now located in England. Only small bits and pieces of his journal, and other governmental documents, are kept in the US at the LOC and the National Archives.

So, I’ve managed to purchased the costly authentic journal of John Rolfe, and I would like to share with you these many many many hidden secrets about the truth surrounding this topic of discussion at hand, because it all correlates with each other and systematically changes the game of what we were forcefully taught throughout American history programs, still til this very day.

John Rolfe’s Account Of The African Slave Trade In America

In August of 1619, in a bit of a broken English way, John Rolfe wrote in his journal that –

“In the latter part of August, a slave ship arrived and brought not any thing but 20 and odd Negros, wch the Governor and Cape Marchant bought for victuale…at the best and easyest rate they could.”

Editor’s Note: The adjective word “Negro” in the Portuguese language means of dark-skinned.

According to Rolfe’s journal, these “20 and odd” negros or rather Africans came directly from the villages of Ndongo, Kongo and Kabaza located in Angola, Africa, the southern part of Africa during that time period.

Now before I go any further, I want to note that what I just mentioned from this authentic 16 century documentation, singlehandedly debunks all 19th century and beyond tale tale stories of the African slaves in America being immigrants of West Africa.

Now you’re probably saying that its just these particular slaves being from South Africa right? And my answer to that is – This is not even close to being half of my presentation of this particular segment. I’m just getting started. And you don’t have to believe me…

Watch The 2nd Half Of This Article In Video Format Below

If you can not see the video below then click here

Untold History About The Story Of The Hebrew Israelites previous post

Who Said That All African-Americans Came From Africa And Why? next post