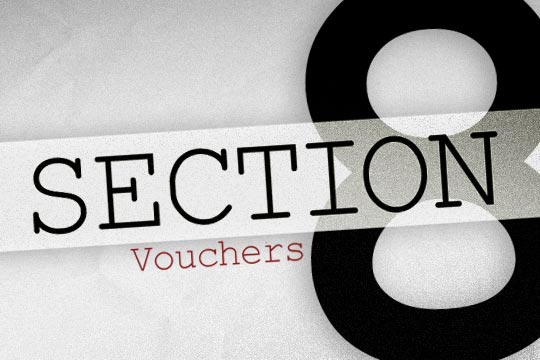 With January 20th 2017 around the corner, sources have gathered more intel on the positive and negative side effects of the ever-so unpopular changes that our new United States President Donald Trump, is bringing into motion immediately upon entering office.

Before the end of President Obama’s term in office, Congress will need to decide whether to enact its Fiscal Year (FY) 2017 appropriations bills—including spending on affordable housing and community development—or pass another short-term stopgap spending measure known as a Continuing Resolution (CR).

If the Republican-led Congress decides to pass a CR through next spring or longer, investments in vital programs at HUD and USDA will be at risk. The next Congress could revise FY17 spending bills to add deep funding cuts. As a result, thousands of families and children could lose access to stable housing, putting them at increased risk of homelessness. In President Trump’s first 100 days, he and Congress will face two legislative hurdles that directly impact federal spending on affordable housing: sequestration and the debt ceiling.

When the Budget Control Act of 2011 was signed into law, it set in motion very low spending caps, limiting federal funding for defense and non-defense discretionary programs.

Since then, Congress has reached short-term agreements to increase spending above the caps to avoid sequestration—or across-the-board spending cuts that are triggered when Congress spends more than the caps allow. Under President Obama, Democrats fought hard to ensure parity so that the impact of these spending caps fell equally on defense and non-defense programs.

President-elect Trump, however, is committed to eliminating parity by protecting defense programs from any spending caps and putting the full weight of these budget limitations on non-defense programs.

Moreover, he proposed cutting non-defense spending by an additional 1% each year for the next 10 years—a proposal that could decimate HUD and USDA programs and likely increase housing poverty and homelessness.

NLIHC and our partners will need to protect affordable housing resources from deep, crippling funding cuts.

We expect that dismantling fair housing regulations will be at the top of Congress’ and the new Administration’s priorities. This includes preventing HUD from implementing its Affirmatively Furthering Fair Housing (AFFH) rule, which is designed to provide state and local governments with the guidance and tools they need to better address fair housing barriers and to help ensure federal funds are more fairly and effectively invested in communities across America.

In the last few years, conservative lawmakers in both the House and Senate have moved to prevent HUD from implementing its rule, lambasting it as an example of federal overreach into local decision making. The Republican party platform criticized the rule as “social engineering” and claimed it had “nothing to do with proven or alleged discrimination and everything to do with hostility to the self-government of citizens.” 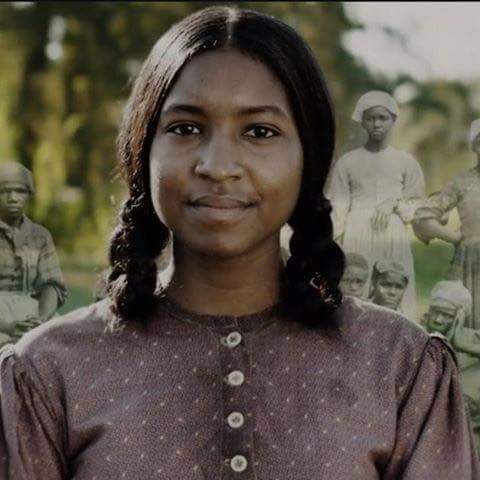 THE BIRTH OF THE TERM AFRICAN-AMERICAN

While on the campaign trail, President-elect Trump indicated that, if elected, he would rescind the AFFH rule. It is possible that the Trump Administration will also try to roll back recent HUD fair housing guidance on the use of criminal records by landlords, and the enforcement of local nuisance and crime-free ordinances.

Recent progress made by the Obama administration in achieving the goals of the Fair Housing Act is at risk. Threats to the Housing Trust Fund

The national Housing Trust Fund is the first new affordable housing tool in a generation. It is exclusively focused on making housing affordable for families with the greatest, clearest needs—those with extremely low incomes. With a Republican-led Congress and White House, however, the future of the HTF may be at risk. It faces threats from all sides.

President-elect Trump will soon appoint the next director of the Federal Housing Finance Agency (FHFA). FHFA oversees Fannie Mae and Freddie Mac, two government-sponsored entities (GSEs) under conservatorship that fund the HTF through a modest fee on their activity.

The next director has broad authority to stop payments to the HTF, essentially eliminating funding for the program.

More than eight years after the financial crisis, policy makers are still grappling with how to reform the GSEs. While there has been little focus on comprehensive housing finance reform in 2016, Congress will have to address this issue in some before the GSEs officially run out of capital by January 1, 2018.

While most agree that the government should play some role in a new housing finance system, others would like to privatize it and phase out Fannie and Freddie. Conservative legislators may be emboldened by the election results to renew legislative efforts to phase out Fannie Mae and Freddie Mac.

As part of this wind-down, the authorization for the HTF, as well as the Capital Magnet Fund, could be repealed. Other lawmakers may try to push legislation to directly defund the HTF so long as Fannie Mae and Freddie Mac remain under their current conservatorship.

Even if Congress does not enact comprehensive housing finance reform legislation, the HTF could be at risk of the GSEs need a draw of cash from the Department of the Treasury. Because the terms of their conservatorship sweep profits to Treasury, instead of allowing them to be retained as operating capital, the likelihood of a draw is all but inevitable.

Finally, the HTF faces threats through the budget process. As mentioned above, Congress is likely to propose deep cuts to non-defense discretionary spending, including funding for housing and community development.

Under intense budget pressure, Congress may look to use funding for the HTF to plug holes in HUD’s budget. We may see a return of a harmful Senate proposal to convert all public housing into housing vouchers, as discussed at a recent Appropriations Committee hearing.

NLIHC strongly opposes this proposal. Public housing is home to more than 1.1 million households and plays a critical role in providing safe, decent housing to families with the greatest needs. Research shows that the vast majority of the more than 2 million people who live in public housing want to see it improved and expanded, not eliminated.

Converting public housing into vouchers would result in a significant loss to low income families, local communities, and the federal government. In the new Congress, NLIHC will continue to monitor and oppose similar proposals, as well as other legislation harmful to public housing residents.

With a Republican-led Congress and White House, there is an opportunity for the party to enact anti-poverty legislation based on Speaker Paul Ryan’s (R-WI) A Better Way agenda.

NLIHC welcomes a national conversation on solutions to end poverty, and we are hopeful that there are some issues that NLIHC could work collaboratively with Congress and the administration on. This includes efforts to increase mobility among families with Housing Choice Vouchers.

Increasing the supply of affordable housing and rental assistance—especially in areas connected to good schools, well-paying jobs, healthcare, and transportation—helps families climb the economic ladder and leads to greater economic and community development.

This may be an area where NLIHC and the administration can work together.

The A Better Way agenda includes several harmful proposals that could negatively impact families in need of affordable housing.

The agenda proposes that ‘work-capable’ residents of HUD’s major housing programs be required to seek and retain employment, and that local jurisdictions administering housing programs be given the authority to implement educational training and time limits for assistance.

President-elect Trump and his Republican Congress are committed to comprehensive tax reform in his first 100 days in office.

Trump has proposed to lower the corporate tax rate from 35% to 15% and provide the largest tax cuts since the 1980s. In order to offset lost revenue, however, Congress would need to eliminate most tax expenditures.

While Trump has not specifically mentioned the Housing Credit, the program could be at risk of significant cuts and even elimination. Moreover, reducing the corporate rate could negatively impact investor interest in the Housing Credit, since they would have less tax liability to offset.

On the other hand, there may be an opportunity to expand the Housing Credit in an infrastructure investment package.

There is also a greater opportunity to enact reforms to the Housing Credit, including those in S.3237, introduced by Senator Orrin Hatch (R-UT) and Maria Cantwell (D-WA).

NLIHC strongly supports S.3237 because it includes reforms to help ensure that the Housing Credit can better serve families with the greatest, clearest needs—homeless individuals and families, extremely low income seniors, families with children, people with disabilities, and Native American and rural communities. A large-scale investment in infrastructure provides NLIHC and other housing advocates an opportunity to work with the Trump administration to expand affordable housing resources.

It is important that the administration understand why an investment in housing infrastructure should be a priority.