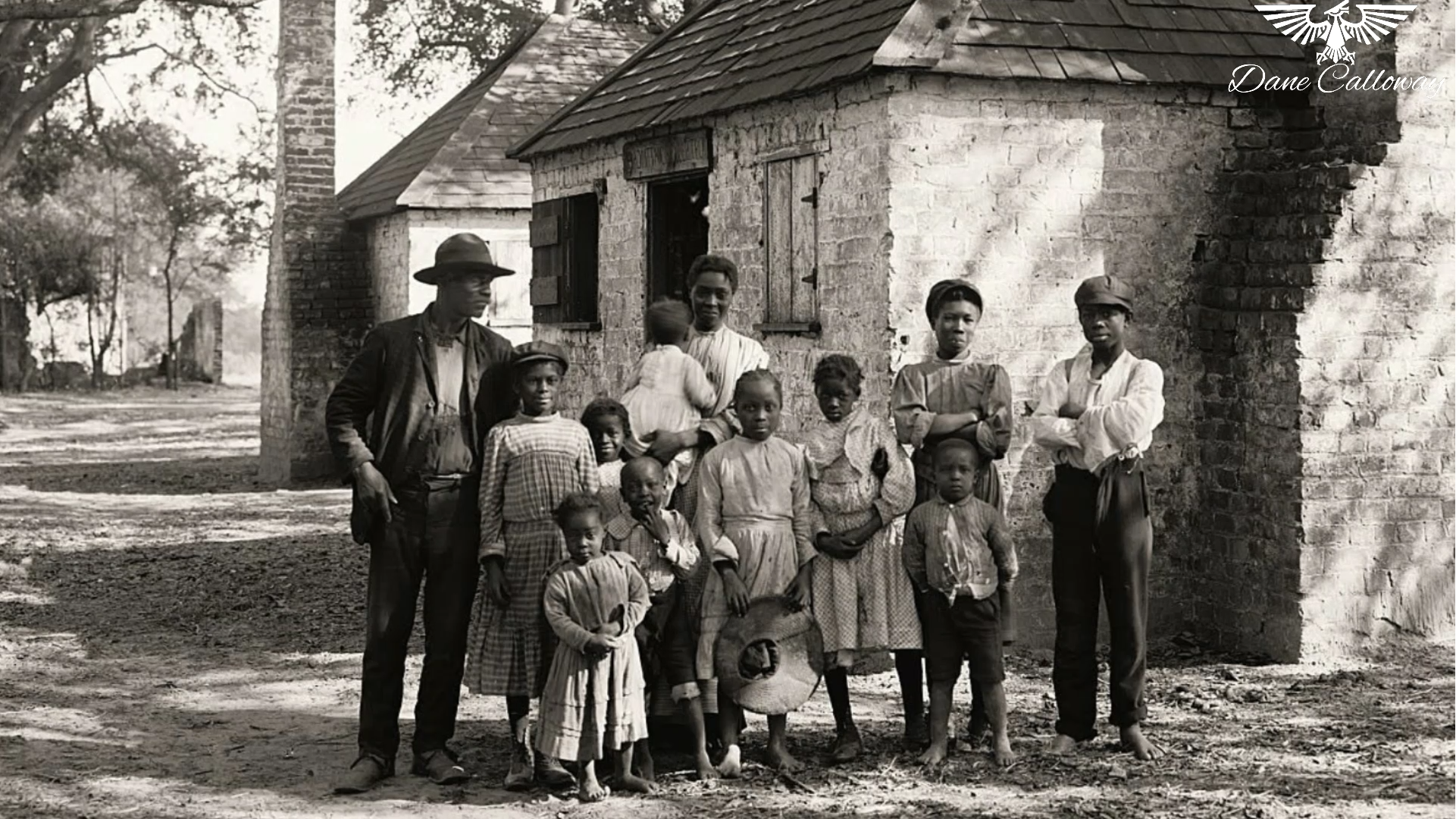 Millions of Americans tend to forget the basic fundamentals of resolving an issue, or rather a situation, that results into a much bigger problem based on the fact that it was a problem to begin with.

For one population of people to steer their futures toward a benevolent direction, they must be made aware of the historical accounts of the problematical truth concerning their rights in America, from the days they were established.

Here is why their opinions are totally inaccurate and false.

WATCH THE VIDEO BELOW 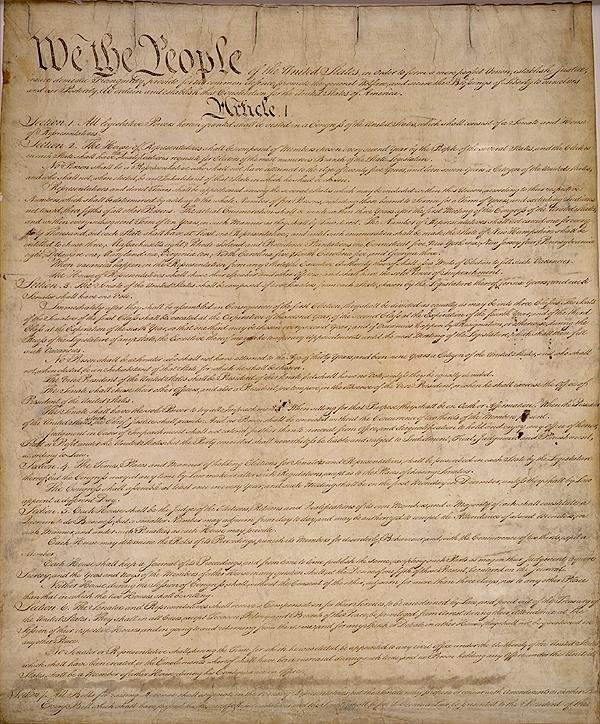 On September 17th, 1787, the U.S. Constitution was established; regulating America’s national government and fundamental laws. It also guaranteed certain basic rights for its citizens, but the vast majority of African-Americans in 1787 were Indian and African slaves.
All while clearly being excluded from political participation and otherwise severely oppressed.

Even free Indian and African slaves were also subjected to extensive official discrimination, including exclusion from the franchise of the United States of America in several states. Many scholars have debated the verbiage that was used in the Constitution. Especially were it states “We The People”.

Some may feel as though that statement included African and Indian slaves, but based on historical evidence, the “We The People” in the preamble of the Constitution refers only to the people who ordained and established the Constitution for the United States of America.

In fact, slaves were categorically barred from citizenship at the time of the Founding.

“Blacks have no rights which the white man was bound to respect” said Chief Justice Roger Taney while giving his opinion on the Dred Scott case in 1857. In the Dred Scott v Sandford case, which lasted an entire year, the Supreme Court ruled that Americans of African descent, whether free or slave, were not American citizens.

Just three years after the Dred Scott case, the Confederate States of America was established, leaving the Union aka the United States of America between 1860 and 1861. All while forming their own country in order to protect the institution of slavery.

All of these states are where the majority of the Indian slave rebellions took place, according to documentation by way of the Library of Congress and National Archives, between the early 1630s and well into the late 1890s. On January 1st 1863, President Abraham Lincoln issued an Executive Order called the Emancipation Proclamation; declaring that all slaves in the Confederate states are free by way of emancipation, but, to emancipate means to set free and restore to liberty.

According to the 1828 Webster’s Dictionary, the word liberty consists in the power of acting as one sees fit, without any restraint or control, except from the laws of nature.

And it goes on to say that liberty is a state of exemption from the control of others, and from positive laws and the institutions of social life, but, this liberty is abridged by the establishment of government.

Soon after the Civil War ended between the North and the South, the 13th Amendment was implemented into the United States Constitution on December 6 1865.

This amendment abolished slavery by law throughout the United States, but failed to stop other factors from persisting in southern states such as Black Codes, white supremacist violence, and selective enforcement of statutes that subjected most African Americans to involuntary labor.

The 13th amendment applies to the actions of private citizens, while the Fourteenth and Fifteenth Amendments apply only to state actors.

This is a major problem for black people in America because the term “African American” was a 14th amendment citizen, but now made property by the United States Presidential “Executive Order 13037” signed by then President Bill Clinton.

The term “African American” is a federal government term describing property, not a classification of race. Property has no race, nor Human Rights!

This clearly means that the 13th Amendment just simply transferred the ownership of a slave, from their slave master to the state.

Trump’s Tweets Warrants War With Iran: “Iran Has Been Formally Put On Notice” next post