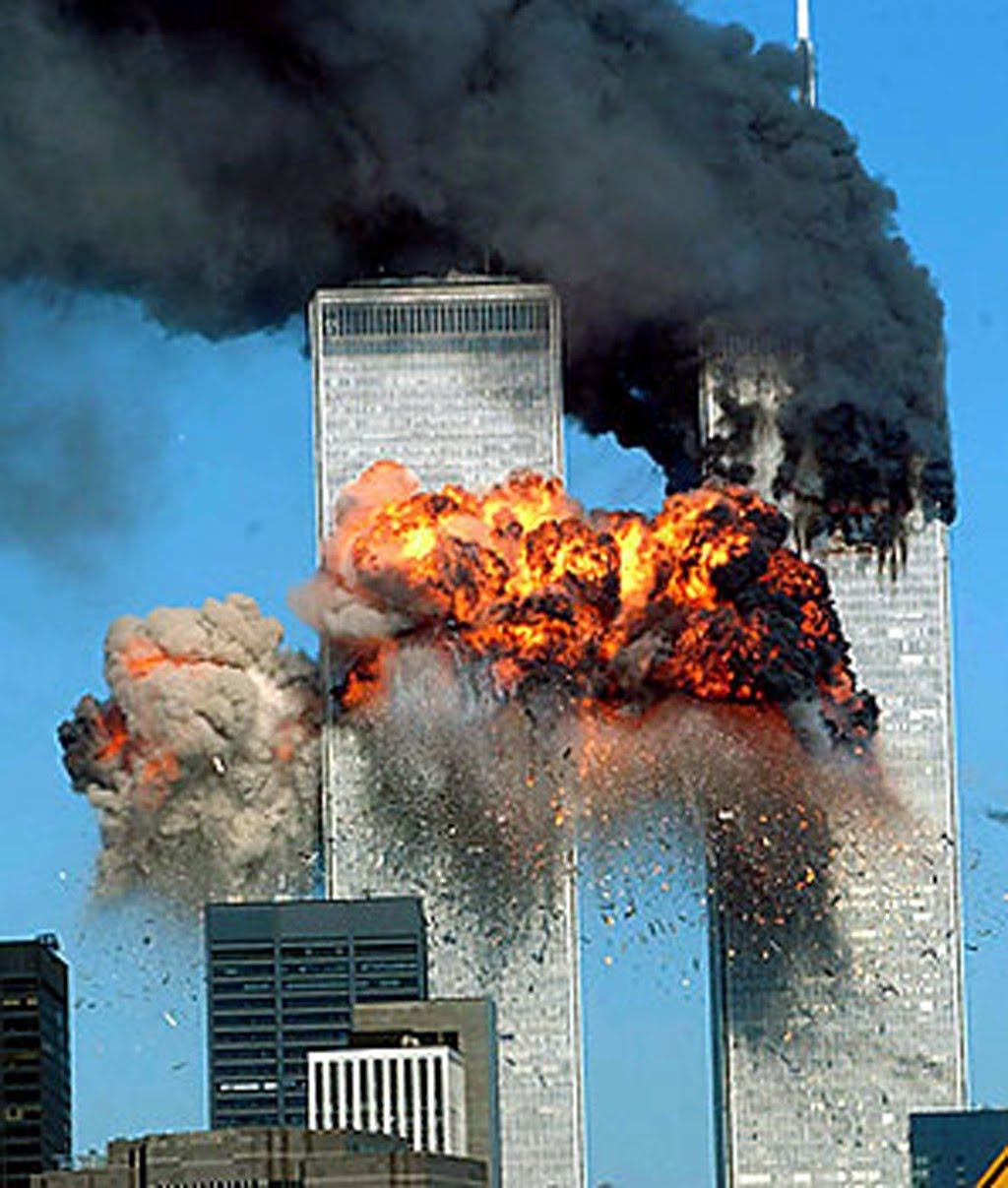 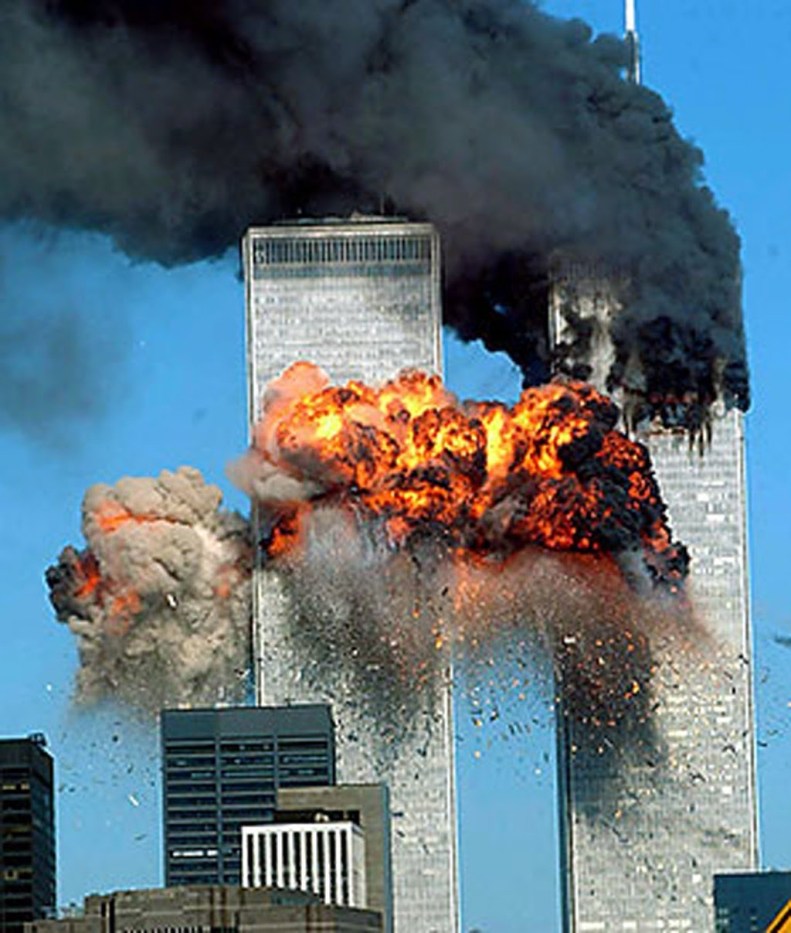 Hundreds of World Trade Center employees, and other professionals, witnessed bombs erupting before and after the planes hit the towers on 9/11/2001.

Some witnesses stated that the US military arrived the month before the 9/11 attacks, leaving behind strange vehicles (vans and cars) stationed inside and outside of the buildings, at a very close radius of distance.

Local police and fire department officials, while undergoing an extensive investigation of the WTC – Building 1, stated that bombs were planted in the buildings and everyone must evacuate immediately.

Frantically warning everyone that the buildings may soon collapse, you can hear some of those police and fire department officials stating “It’s bombs in the building, you must evacuate now.” live on multiple television news media stations.

How can anyone ever forget the cataclysmic affect of witnessing both World Trade Center buildings collapsing in demolition style.

In July 2015, Russian President Vladimir Putin, and the Russian Government, threatened to release evidence that allegedly exposes the United States Government’s involvement in the 9/11 WTC attacks via satellite footage on September 11, 2016. Pravda.ru reports: “If successful, Putin’s revelations will be a huge blow for the U.S. government. It’s credibility will be undermined and mass protests and riots are likely to be seen across America.

America’s position as the leader in the “fight against international terrorism” will cease to exist when the images are released.

Experts warn that the release of images proving the US government’s involvement in the 9/11 attacks, could have consequences bigger than anybody can imagine right now.”

Why would the President of Russia want to help the citizens of America you ask? Watch this short video below: