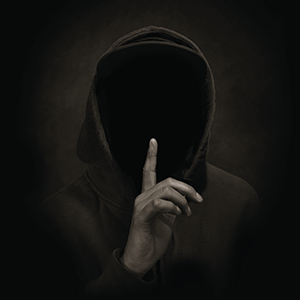 According to the IRS, governmental records and other identifing documents indicates that well over 90 million taxpaying US citizens are overpaying their income taxes each year.

Typically this happens because you’re having too much taken out of your paycheck each period.

These taxpayers are who Uncle Sam loves, and not only that, so does the taxpayer’s employer.

According to the IRS, governmental records and other identifing documents indicates that well over 90 million taxpaying US citizens are overpaying their income taxes each year.

Millions of taxpayers would just simply trust that their Employers are accurately following federally regulated protocol, but according to private investigative researchers and many politicians, this regulatory compliance tends to be circumvented by many employers, and in most cases on a monthly bases.

Now you might be wondering why? Well, I will state a two part answer to this question.

Or Watch The Full Video Below