WikiLeaks has published what it claims is the largest ever batch of confidential documents on the CIA.

According to RT News, these documents are revealing the breadth of the agency’s ability to hack smartphones and popular social media messaging apps such as WhatsApp.

Check out the video here

Update 5:10pm – The majority of the world’s smartphones have been “weaponized,” according to WikiLeaks, which revealed in its latest leak that the CIA went to extreme measures to utilize the Android OS for spying.

A total of 8,761 documents have been published as part of ‘Year Zero’, the first part in a series of leaks on the agency that the whistleblower organization has dubbed ‘Vault 7.’

In a statement WikiLeaks said ‘Year Zero’ revealed details of the CIA’s “global covert hacking program,” including “weaponized exploits” used against company products including “Apple’s iPhone, Google’s Android and Microsoft’s Windows and even Samsung TVs, which are turned into covert microphones.”

According to the cache of documents released, the CIA’s Mobile Devices Branch (MDB) has developed multiple tools and systems to hack popular smart phones and remotely order them to send both location data as well as audio and text communications.

The phones’ cameras and microphones can also be remotely activated at will. Such tools and techniques allow the CIA to hack social media platforms such as WhatsApp, Signal, Telegram, Wiebo, Confide and Cloackman before encryption can be applied, WikiLeaks claims in the statement on their website.

The time period covered in the latest leak is 2013 to 2016, according to the CIA timestamps on the documents themselves. 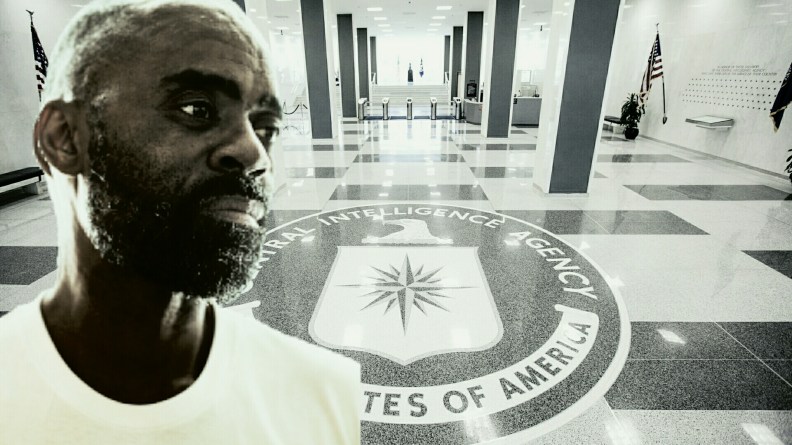 An independent investigation was established by a few unbiased journalist and very brave employees of the National Archives, uncovering the CIA’s direct involvement in the distribution of narcotics and other drugs throughout the “inner-cities” of America dating back to the 1960s. What’s documented is very frightening.

By way of the Freedom of Information Act, they were able to get their hands on the classifieds documents displaying information on drug lord Ricky “Freeway” Ross working directly in connection with some very well known CIA agents, in stirring the pot to advance the horizon of deadly drugs being supplied and distributed in America. 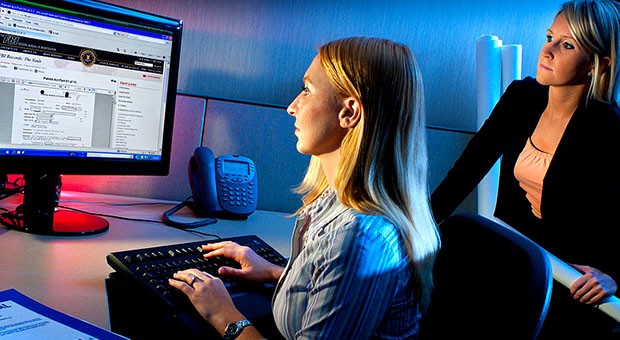 In other topic related reports, the federal agency has been assisted in numerous way to gather intel on United States innocent citizens, but has since elimated their older tactics due to the official hiring of one social giant corporation.
“Here we have the world’s most comprehensive database about people, their relationships, their names, their addresses, their locations, their communications with each other, and their relatives, all sitting within the United States, all accessible to U.S. intelligence,” said Julian Assange during an interview with Russia Today.