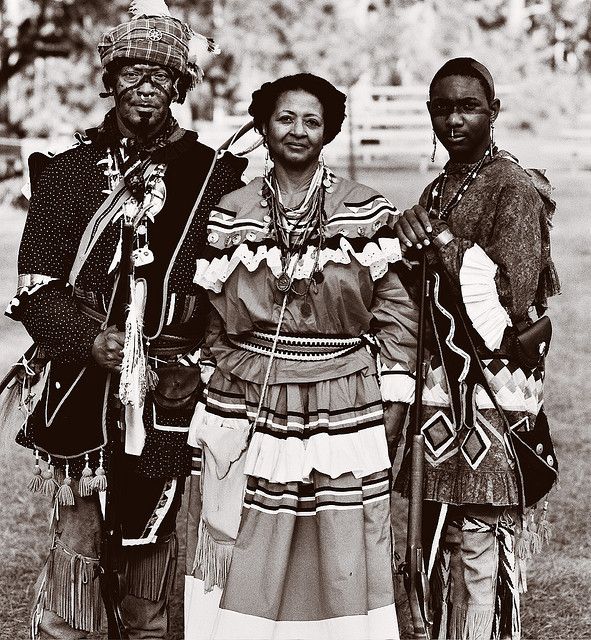 Soon after the War of 1812 ended, Oklahoma became the resettlement destination for fourty to ninety southern Indian tribes, clans and/or nations alike.  By unofficial orders f